An Explanation of the Hertzsprung-Russell Diagram in Astrophysics

The Hertzsprung-Russell diagram is a graph that is used for making stellar calculations. It gives the relationship between the luminosity of stars against their type and temperature.

Home / Uncategorized / An Explanation of the Hertzsprung-Russell Diagram in Astrophysics 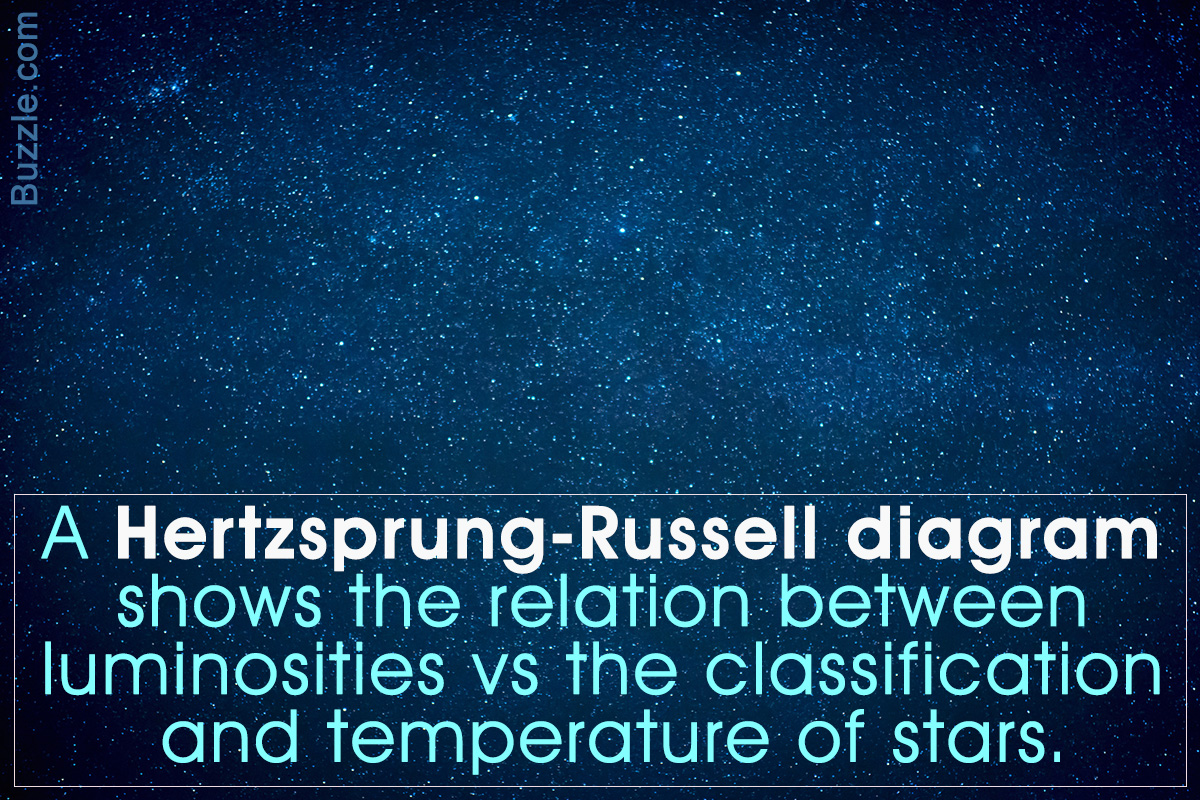 The Hertzsprung-Russell diagram is a graph that is used for making stellar calculations. It gives the relationship between the luminosity of stars against their type and temperature. 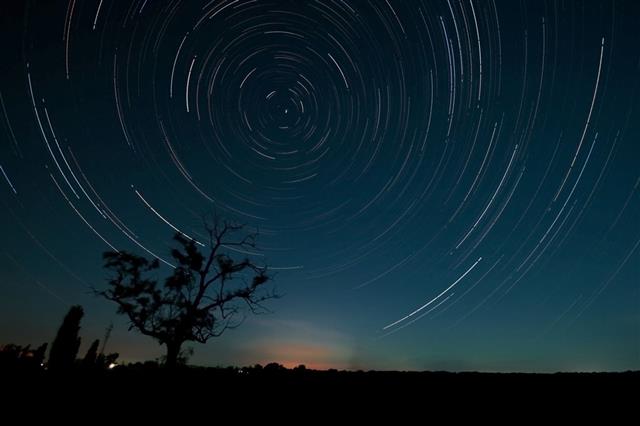 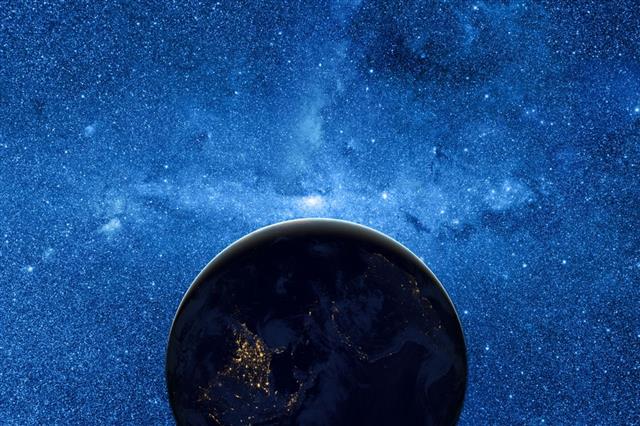 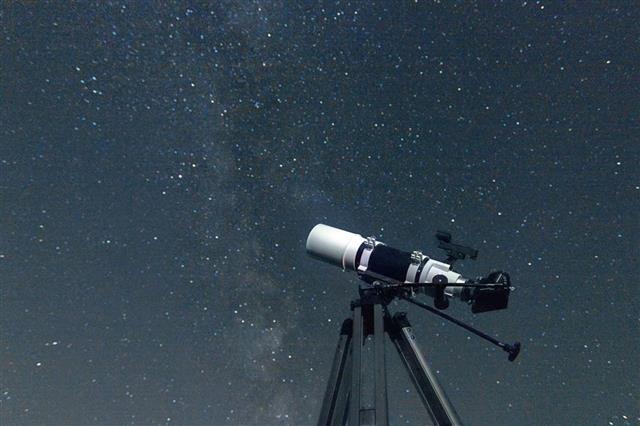 There are around 500 billion galaxies in the Universe, and each galaxy has about 400 billion stars. So, trying to count all the stars is probably not a great idea.

Stars are classified into spectral types, based on their luminosity and effective temperature. The Hertzsprung-Russell diagram puts the luminosity, also known as the absolute magnitude of a star, against its effective temperature or color, and also its classification on basis of spectral type. Remember though, this diagram does not represent the actual location of stars.

Astrophysicists have tried to find out and get an idea of stellar evolution and its life cycle. Harvard College Observatory had done large-scale surveys of stars. They were able to achieve spectral classification of the stars from the data gathered. This was know as the Henry Draper Catalogue. Antonia Maury had classified stars on the basis of the width of their spectral lines. The Hertzsprung-Russell diagram is helpful in the classification of stars based on their luminosity. This was a first such attempt at computation, since the stars were too distant to carry out any computation before space astronomy.

What Does the H-R Diagram Show?

The Hertzsprung-Russell diagram shows the graph of relation between luminosity or absolute value of a star with its classification (spectral type) and effective temperature (color) in Cartesian coordinates.

During his experiments, Hertzsprung noted that the smaller proper motions was associated with stars which had narrow spectral lines. Proper motion is defined as the rate of angular change in position of a star with the time when observed from the center of mass of solar system. He did conclude that the greater luminosity of stars was related to narrow spectral density.

There are several forms of H-R diagrams, and the nomenclature for them is not well-defined. The general layout has higher luminosity on top and higher surface temperature on the left. The spectral type or the classification is on the horizontal axis, and the luminosity or the absolute magnitude is on the vertical axis. The spectral type is a monotonic series classified in accordance to the stellar surface temperature. A monotonic function is a function that preserves the order of given function. In the modern version of the diagram, a color index replaces the spectral type. This is known as the Color Magnitude Diagram (CMD).

There is another version of the diagram which has effective surface temperature on one axis and luminosity on the other. This is a log-log plot. In this case, both the values are obtained from theoretical calculations of evolution of stars and the stellar structure. This is known as the Theoretical Hertzsprung-Russell diagram. Here, the temperatures are plotted from high to low. This helps in comparing the theoretical form with the observational one.

How to Read the H-R Diagram

On plotting a Hertzsprung-Russell diagram, the region occupied by most stars in the diagram is along a line. This line is referred to as the main sequence. The second-most concentration of stars is along a horizontal branch. Our Sun lies somewhere at the middle of the graph. The Hertzsprung-Russell diagram can also be used to measure the distance of star clusters from the Earth.

The Hertzsprung-Russell diagram is one of the most powerful and useful diagrams in astrophysics. Astronomers had speculated that this diagram might be able to demonstrate the radical changes that a star undergoes in its lifetime. However, in the 1930s, nuclear fusion was found to be the source behind stellar energy. 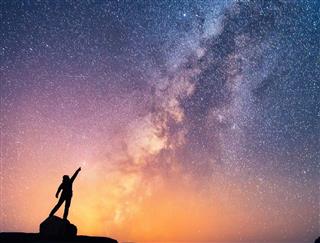 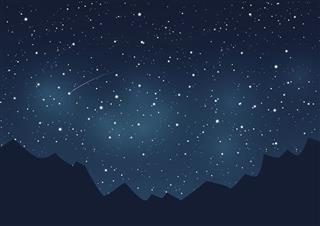 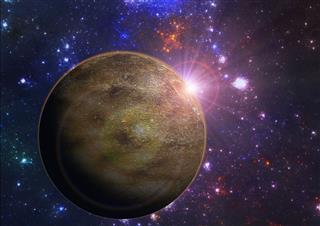