Stuff You Should Know About the Big Dipper Constellation

The Big Dipper constellation is one of the most popular constellations known to mankind. It appears like a ladle in the sky with a long handle and bowl-like shape.

Home / Uncategorized / Stuff You Should Know About the Big Dipper Constellation 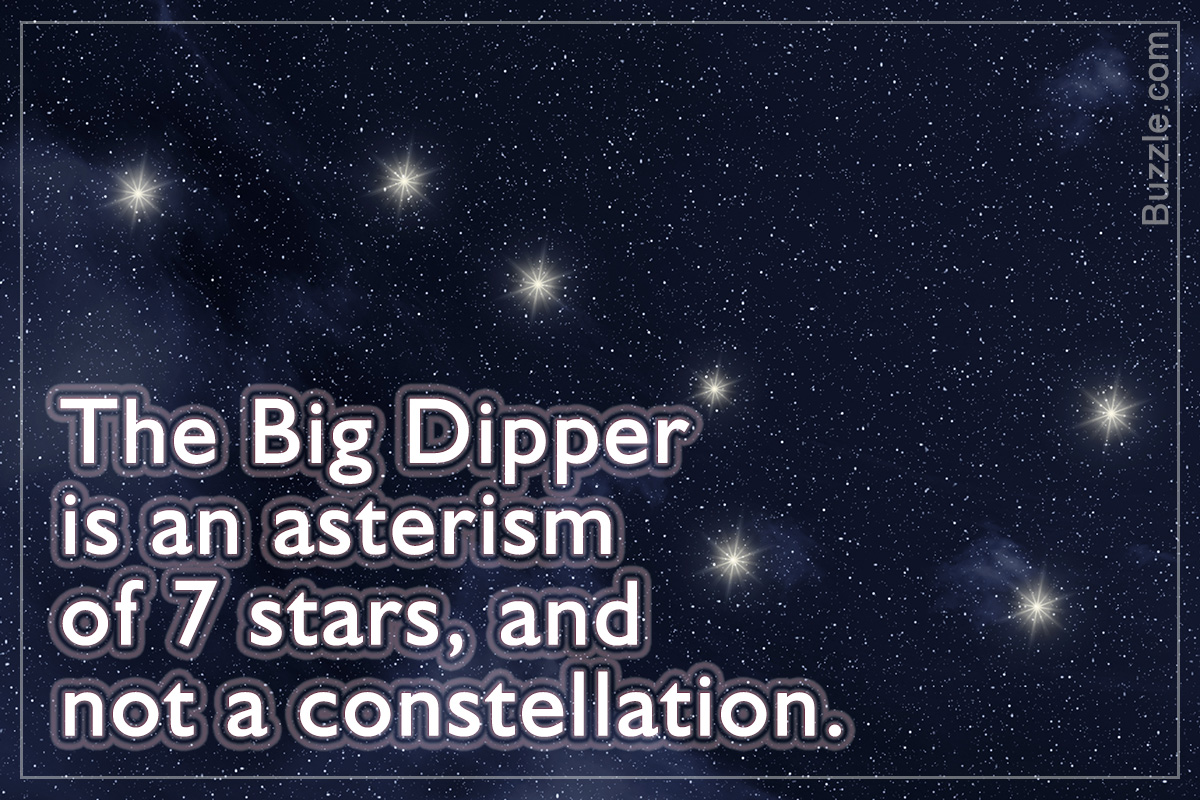 The Big Dipper constellation is one of the most popular constellations known to mankind. It appears like a ladle in the sky with a long handle and bowl-like shape.

Did you know?
the Big Dipper is depicted on the Alaskan flag? The present Alaskan state flag depicts the seven stars of the Big Dipper, along with the North Star on a blue background. It was designed by thirteen year old John Bell (Benny Benson), in 1927, in a ‘design the Alaskan flag contest’.
A constellation is a group of stars which appear to form patterns or shapes in the sky. A total of 88 constellations have been officially recognized as of today. Ursa Major or Great Bear is one big constellation, to which the Big Dipper belongs. Several paintings and stories of the Big Dipper (some even dating back to 1400 BCE) have been found in many regions of the world.

Appearing like a ladle or saucepan, the Big Dipper is amongst the most recognized star patterns in the world today and appears like a dipper in the night sky. It comprises seven stars, of which three appear to form a handle and four appear to form a bowl. The dipper-like shape gives it the name ‘Big Dipper’. However, only in the United States and Canada, is it known as the Big Dipper.

This Big Dipper is known differently across the globe: Plough (UK), Starry Plough and King David’s Chariot (Ireland), Seven Gods (Mongolia), The Drinking Gourd (Western Africa) and Otava (Finland). However, no matter what it is called, the Big Dipper cannot be called a constellation!

Big Dipper is not a Constellation!

A constellation can be defined as group of stars officially recognized by the Astronomical Union, to divide the sky into different regions, so as to make sky mapping easier and organized. An asterism on the other hand is a star pattern in the sky that can be easily identified by common man. Asterisms, though not constellations themselves are part of constellations. The Big Dipper is an asterism, but is also part of the Ursa Major constellation.

The Great Bear or Ursa Major has an interesting story behind it. As per Greek mythology, nymph Callisto, after being abducted by Zeus, bore a child, Arcas. As soon as the wife of Zeus, Hera, found out about Arcas, she turned Callisto into a bear. Callisto, now a bear roamed around in the forests, while Arcas grew into a strong hunter. One day while Arcas was in the forest, Callisto rushed to meet her son. Since Arcas didn’t know the bear was his mother, he charged towards her. Just as he was about to kill her, Zeus intervened and sent both Callisto and Arcas into the heavens in the form of the Great Bear and the Little Bear constellations. Thus, the Big Dipper and Little Dipper Constellations were formed.

How to Locate and Identify the Big Dipper?

The Big Dipper is visible throughout the year and never sets below the horizon (circumpolar), as it rotates around the north star (Polaris). Spotting the Big Dipper is not very difficult. Found in the northern-most region of the sky, one can easily locate the three stars (with the naked eye) of the Big Dipper that form the handle, especially during spring. For those in the northern Hemisphere, it is visible in northern skies all the year round, and is easy to locate. It’s best to find the Dipper either early in the morning or early in the evening.

To have a better view of the Big Dipper, one will need to find a dark place, with minimal artificial lighting. Then, look for a constellation comprising seven stars. Your eyes will quickly spot a series of three stars arranged in a line. This is the Big Dipper handle. Once the handle has been spotted, locating the other stars that form the bowl is easy. However, depending on where a person is standing on the earth, the ladle may appear upside down, tilted, etc. This is not because the Big Dipper is moving, but because of the earth’s rotation. So this fact has to be kept in mind, while looking for it.

Those who have managed to spot the Big Dipper can start identifying constellations, such as constellation Libra, constellation Leo, etc. The Big Dipper constellation is easily recognizable in the night sky, and has been used as a celestial tool to predict the future, as a navigational tool, and, believe it or not, to determine the eyesight quality of a person as well! It also played a significant role in the ‘Underground Railroad’, wherein it helped slaves to escape during the Civil War. 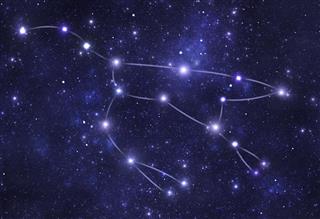 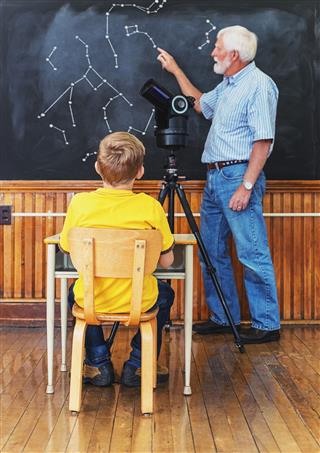 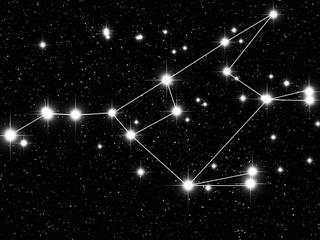