The lunar calendar is based on the movements of the moon. While most people will disregard its use right away, many countries still adhere to it. Find out about the different countries, folklore, the different calendars and more here. 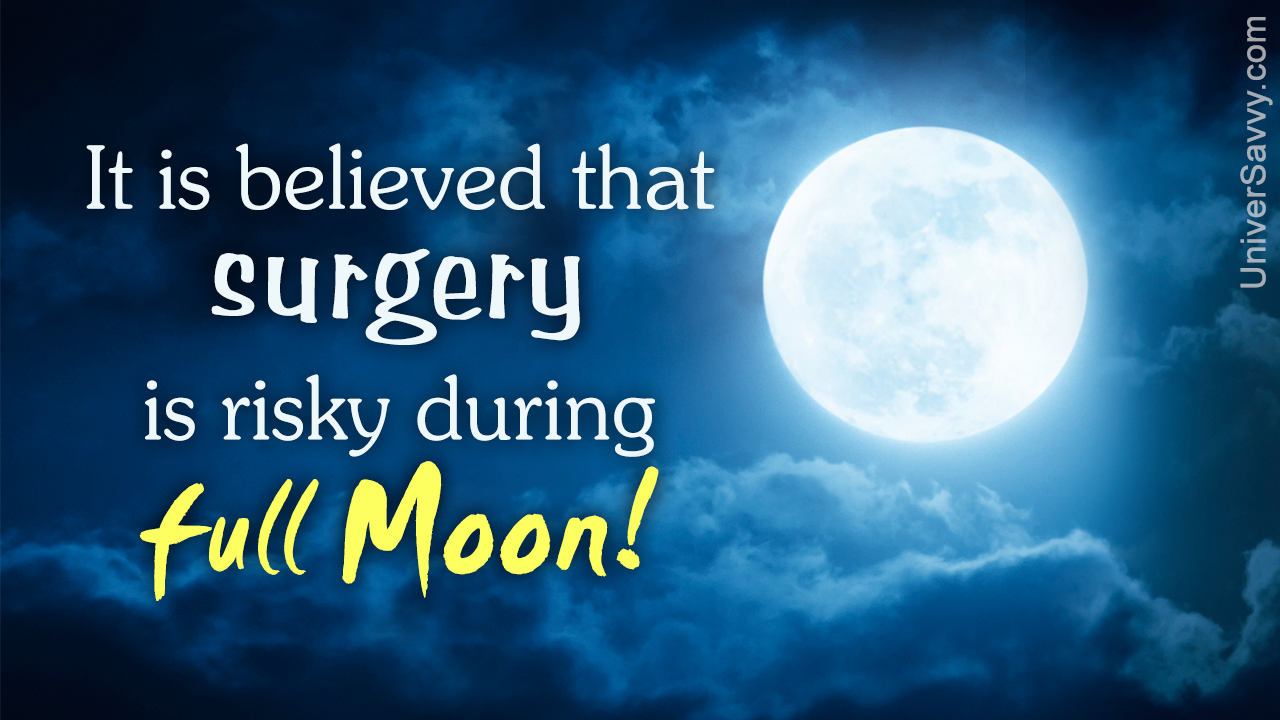 The lunar calendar is based on the movements of the moon. While most people will disregard its use right away, many countries still adhere to it. Find out about the different countries, folklore, the different calendars and more here.

While most of us use the Gregorian calendar, there do exist some communities which use the lunar calendar or moon phases calendar, even today. The Islamic calendar (or Hijri calendar) consisting of 12 lunar months is one of the best examples of the same.

What is a Gregorian Calendar ?

The solar calendar/the Gregorian calendar functions on a set pattern and has all the seasons and festivals falling in their respective months. The lunar calendar has no such criterion. It works on the movement of moon, which is not in sync with the sun.

Hence, if you follow the lunar calendar, you may end up celebrating Christmas in summer.

A new moon occurs when the moon is exactly between the earth and the sun.

The Chinese calendar starts with the new moon. The month is defined as the days from one new moon to the next.

Hindus and the New Moon

The Hindu people consider the new moon day as a very auspicious day for beginning work. They think the waning moon will result in growing work.

Phases of the Moon Explained

In order to understand how lunar calendars work, you need to get well-versed with the different phases of Moon; the full moon and new moon in particular. The four major phases of the Moon are …

An illustration of the lunar cycle.

Basically, a new moon occurs when the Sun, Moon, and the Earth come in a straight line with the Moon in between, in such a manner that its dark side faces the Earth. As a result of this, it is not visible to the naked eye when seen from the Earth on a new moon day. The full moon, on the other hand, occurs when the Earth is in-between the Sun and Moon. In this case, the Sun’s light gets reflected on the Moon, and the side facing the Earth gets illuminated, thus making it appear very bright.

A full moon occurs when the Earth is exactly between the moon and the Sun.

Keep an Eye on that Full Moon

The full moon doesn’t occur on the same day of every month as the Moon takes 29½ days, and not specifically a month, to orbit the Earth. Due to this, we witness two full moons in a single calendar month every three years. It’s precisely because of this that the month of February may not have a full moon at times. The last time it happened was in 1999.

The lunar calendar has 364 days in a year.

Lunar Calendars Across the Globe

Despite it’s drawbacks the lunar calendar is used widely in countries like China, Japan, Vietnam, India, Mongolia, Korea, The Islamic states, and Nepal. 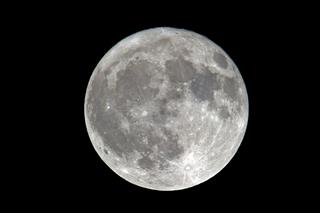 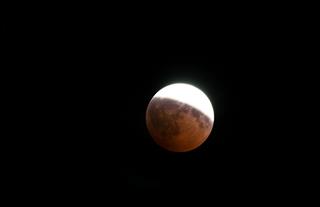 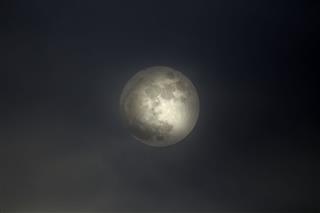 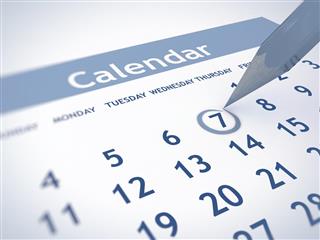 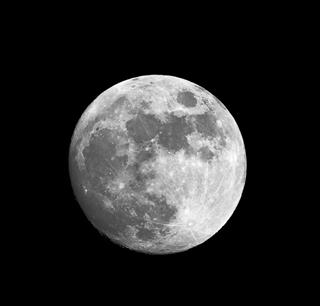 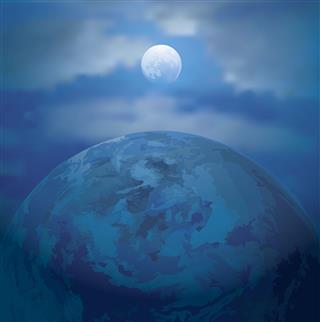