The Discovery of Super Earth – Our Blue Planet for the Future?

A planet called Super Earth has been discovered by astronomers, which is very much similar to our own planet Earth.

Home / Uncategorized / The Discovery of Super Earth – Our Blue Planet for the Future? 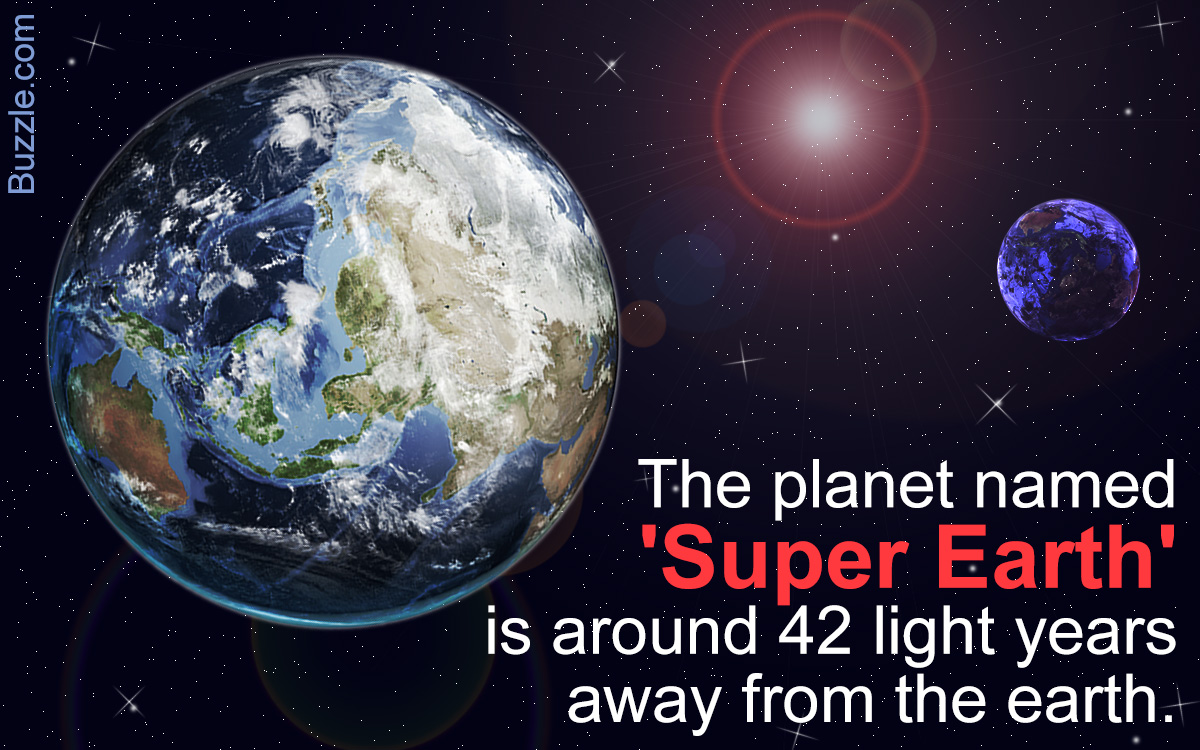 A planet called Super Earth has been discovered by astronomers, which is very much similar to our own planet Earth. 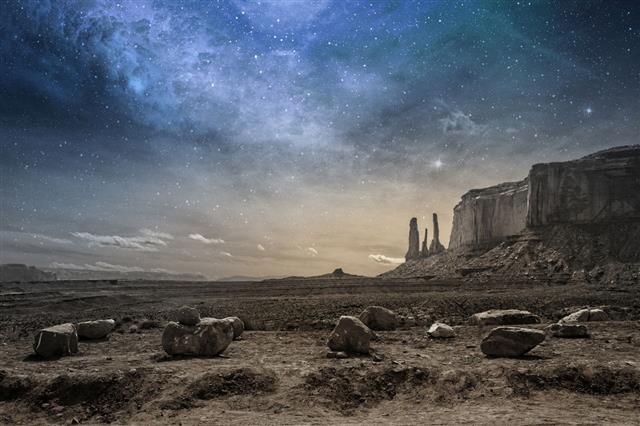 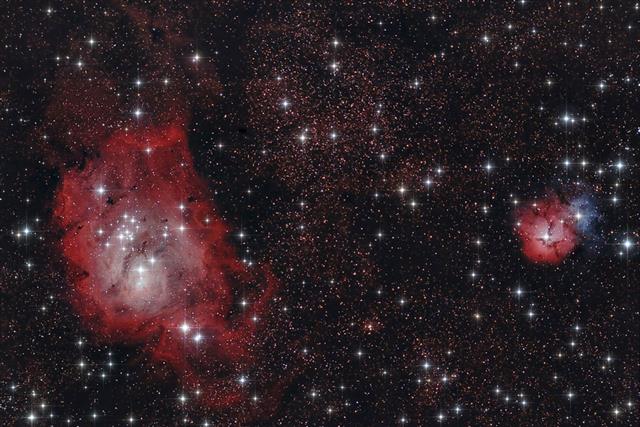 Astronomers have stumbled upon a planet that is quite similar to Earth. This new Earth-like planet is bigger than ours, and is more than half covered by water. Nicknamed the ‘Super Earth’, it is around 42 light years away from us, and in another Solar System altogether. Its radius is a little less than 3 times bigger than that of the Earth, and it orbits its own Sun, which is much fainter and around a fifth the size of our Sun.

Super Earth has been named GJ 1214b, and its discovery is a giant leap forward into trying to find planets that are similar to ours, and can support life. But as of now, there is nothing much to get really excited about, as the planet, at around 200 degrees Celsius, seems too hot to sustain much life, and even the ocean surfaces seem to be cloaked in dark fog of superheated steam and other gases. Though, these conditions can surely support many types of life. Its density also suggests that it comprises ¾ water and ice, and ¼ rock.

The interesting part is that, it is much smaller and cooler than any other exoplanet that has been discovered till date. The closeness it has with our very own Earth has got everyone excited, and something that all want to study more on. The previous most similar discovery was that of CoRoT-7b, but which revolves around a Sun star much hotter than our own Sun.

David Charbonneau, head of the research team said, “That will make it the first super Earth with a confirmed atmosphere – even though that atmosphere probably won’t be hospitable to life as we know it.” 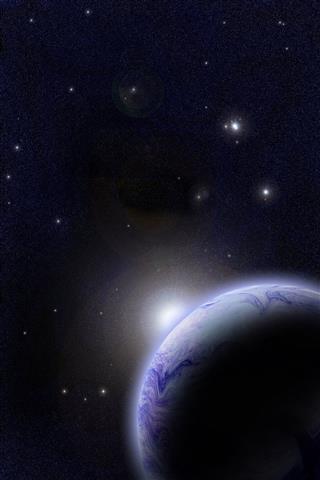 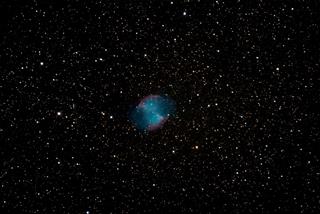 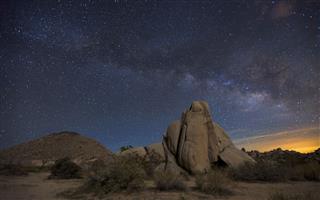 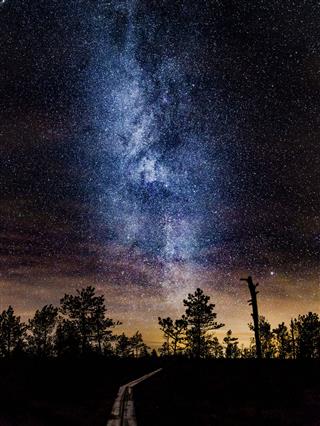