What myths and mysteries does the planet Venus hold behind its veil? Let's have a look... 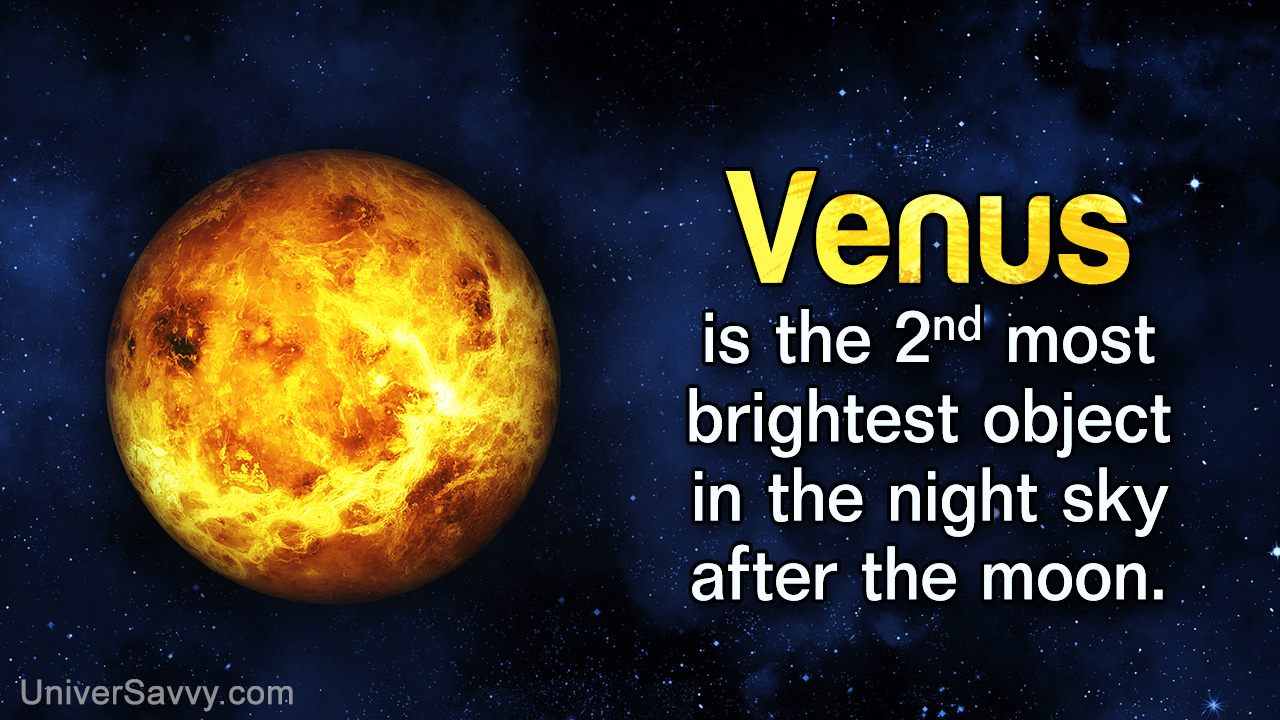 What myths and mysteries does the planet Venus hold behind its veil? Let’s have a look… 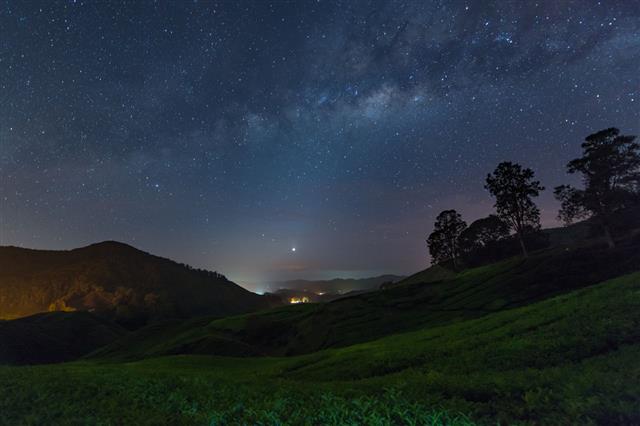 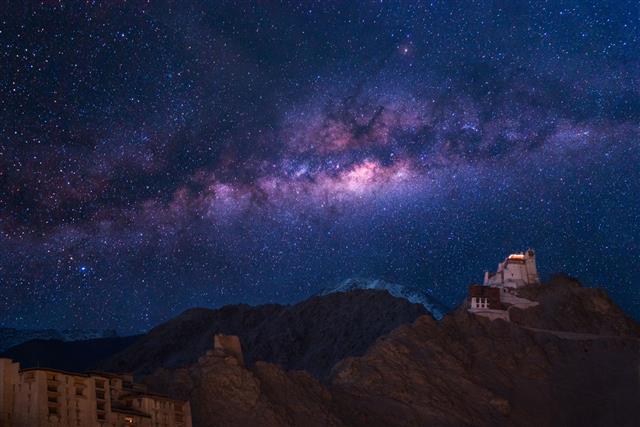 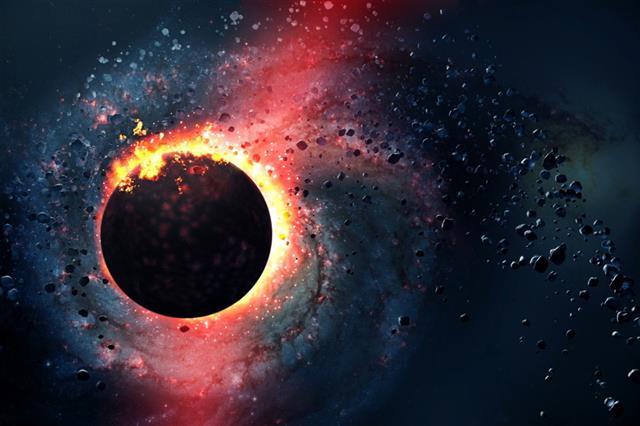 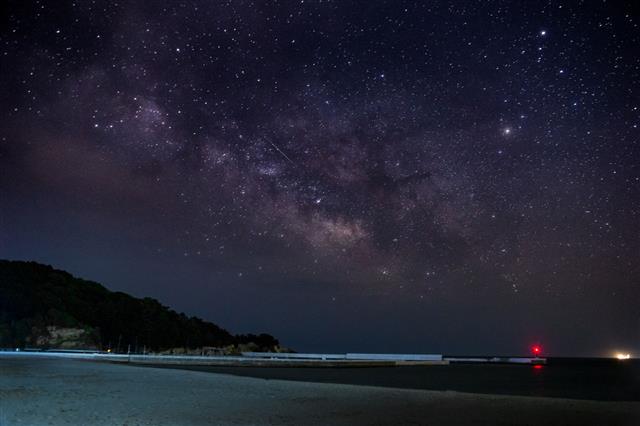 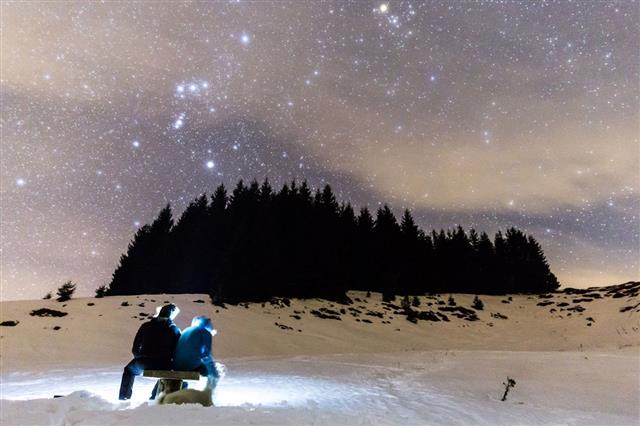 Since ancient times, the planet Venus has been shrouded in myths and mysteries, and it is only recently that we have been able to see beyond the veil of this beautiful but dangerous planet. The beauty, danger, myth, and mystery, are appropriate for a planet named after a woman, the Roman Goddess of Love and Beauty, Venus. In fact, it is the only planet in our solar system to be named after a goddess.

The planet Venus is closest to the sun, after Mercury, and is our nearest neighbor after the moon. It is one of the brightest objects in the sky, and is clearly visible to the naked eye. In fact, it is overshadowed, or should we say over-lighted only by the sun and the moon, and is therefore often mistaken for being a star. Being quite similar to our planet, at least in terms of mass and diameter, it was often referred to as the ‘Earth’s sister planet’.

Venus rotates in the opposite direction to all the other planets. So, if you are on the planet, you will see the sun rising in the west and setting in the east, but you will have to wait for a long time in terms of Earth days, because a day on this planet, i.e., the time taken for the planet to rotate once around its axis, is 243 Earth days. It is interesting to note that the planet takes only 225 Earth days to revolve once around the sun.

It is difficult to talk about Venus’ discovery, because it was always visible, but it is only recently with probes being sent that we have uncovered so many of her secrets, hidden behind a cover of thick swirling clouds. The cover itself mainly consists of sulfuric acid and carbon dioxide.

Although Venus looks beautiful at first sight, looks can be deceptive, and a glimpse of the surface below the cloud cover will show that, in this case, beauty is skin deep. The surface of the planet is so hot that it can melt lead; temperatures here reach 480 degrees Celsius (approx 900 F / 750 K). Volcanoes dot the planet’s face, and it has more volcanoes than any other planet in the solar system. In fact, a lava-filled basin occupies an area larger than the United States. Winds blow constantly at speeds of around 350 kmh (approx 217 mph), atmospheric pressure is around 92 bars (pressure on the Earth’s surface is 1 bar), and radar imaging shows that most of its surface is covered with lava.

There is no water on the planet, but it is likely that, similar to Earth, Venus had large amounts of water, which boiled away. It is just our luck that the Earth is placed exactly at the right distance from the sun, where it is neither too hot nor too cold. Venus is a perfect example for the greenhouse effect on a planetary level, and should serve us as an example of what can happen to the Earth, if we are not careful.

In ancient times, the planet Venus was both feared and revered. The ancient Mayans aligned the doors and windows of their buildings for astronomical sightings, mainly according to this planet. It was also revered as the planet of warfare, and offerings were made to it along with the sun. They also probably considered this planet to be evil, as it was thought to be inauspicious to let the light from Venus enter their houses.

Hymns were composed in its honor, where the planet was acclaimed as the Goddess Inanna, and was said to dominate the sky, rain, fire, and bring destruction. The Sumerians, the Aztecs, and the Mayans, amongst others, held it in fear and awe, while the Aztecs even offered human sacrifices to placate it.

Our ancestors assumed that the movements of Venus were harbingers of life and death, war and peace, and feast and famine, so they studied its movement in great detail. In fact, the Mayans were aware of the motions of this planet to great accuracy.

It was also assumed that Venus was perhaps home to a civilization like ours, and had Earth-like features, including a tropical climate, oceans, and atmosphere. Of course, the missions sent to Venus have a different story to tell.

So, the next time that you look into the sky and see the planet Venus, remember that behind the façade of beauty, lies power and strength. 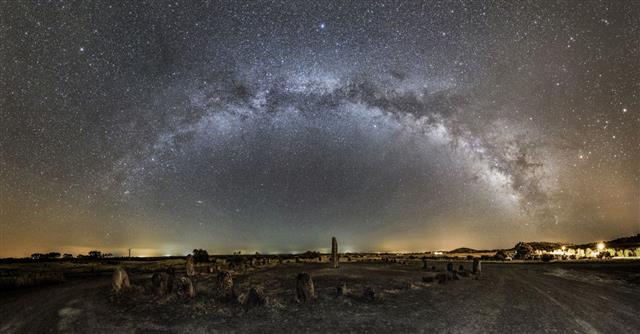