Everything You Need to Know About the Virgo Constellation

The Virgo is one of the largest constellation observed in the sky. This article will give you information on mythology and facts about the constellation Virgo.

Home / Uncategorized / Everything You Need to Know About the Virgo Constellation 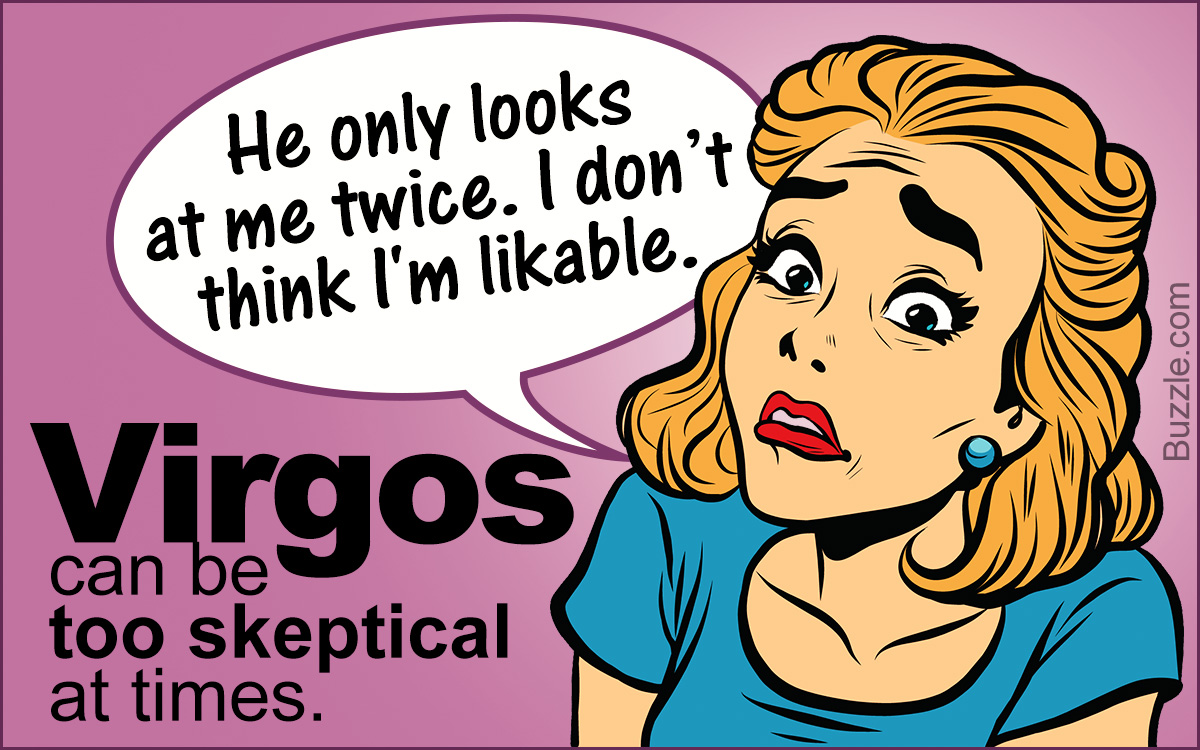 The Virgo is one of the largest constellation observed in the sky. This article will give you information on mythology and facts about the constellation Virgo. 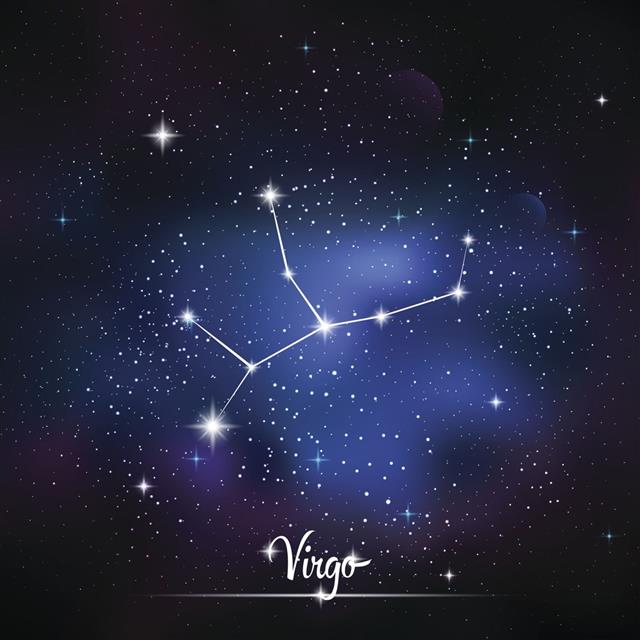 A constellation can be described as a specific configuration of stars seen in the sky. Until today, 88 constellations have been discovered that can be observed from the Earth. Among the 88, there are 12 zodiac constellations that are named after the zodiac signs. Virgo is one of the 48 constellations listed by Ptolemy. 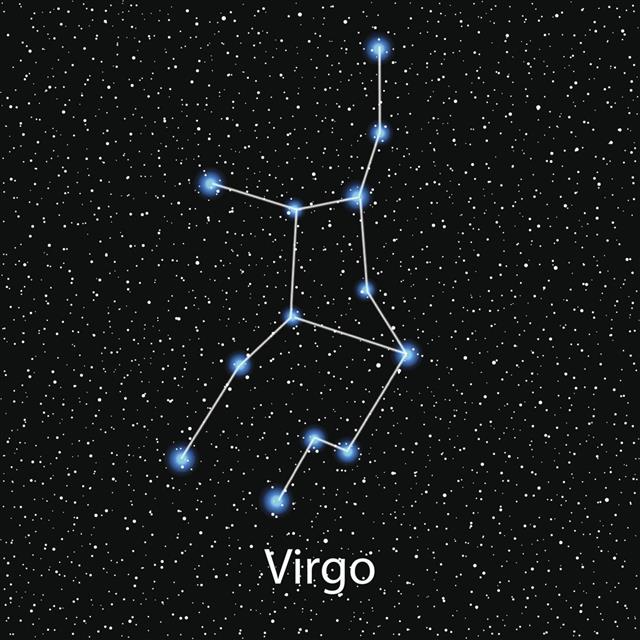 The Virgo Cluster, comprising several galaxies, forms a part of the Virgo Supercluster. It is believed to contain 1300-2000 galaxies, with a mixture of both spiral and elliptical ones. Several galaxies in the Virgo Cluster were discovered and cataloged by Charles Messier. The M87, M49, NGC 4216, are some of the most notable galaxies of the cluster.

There are several fables, legends, and myths associated with the Virgo. The maiden is represented by various goddesses across different cultures. The Babylonians linked her to Ishtar, the goddess of procreation; whereas in the Greek mythology, the Virgo stands for Astrea or Dike who was the daughter of Zeus and Temis. The Romans attributed Virgo to Ceres, the goddess of crops and fields. Erigone, Persephone, and Isis are the other goddesses and maidens that symbolize Virgo.

According to one myth, Persephone, the daughter of Zeus and Demeter, was abducted and taken to the underground. This angered her mother Demeter, and hence, she, as a revenge, ruined the earth and its harvests, leaving people to starve. Zeus intervened and issued an order that Persephone should spend only some time of the year in the underground. The natural course of the nature and the harvests returned when the order was carried out immediately. It is also believed that when Persephone is underground, the earth experiences autumn and winter.

The name of the brightest star, Spica, means ‘ear of grain’ in Latin. The abbreviation of the constellation is VIR.

The total area covered is 1294 square degrees. The nearest star to the Earth is the Ross 128.

The Sombrero galaxy lies in the constellation of Virgo. However, it is not a part of the Virgo Cluster. First Point of Libra, also known as autumnal equinox, is an equinoctial point that lies in this constellation.

The Virgo is the sixth zodiac sign, symbolized by a virginal maiden and ruled by planet mercury. Sometimes, the maiden is pictured carrying ears of grain. Therefore, Virgo is also a symbol of harvest. People born in between 23rd August to 22nd September belong to Virgo. These individuals are marked by intelligence, modesty, and shyness. They are also extremely practical and methodical.

The Virgo, unlike other constellations, is easy to locate and observe in the sky. If you ever get an opportunity, do not miss it as watching stars in a constellation can be a thrilling experience.