Astronomical Symbols and Their Meanings 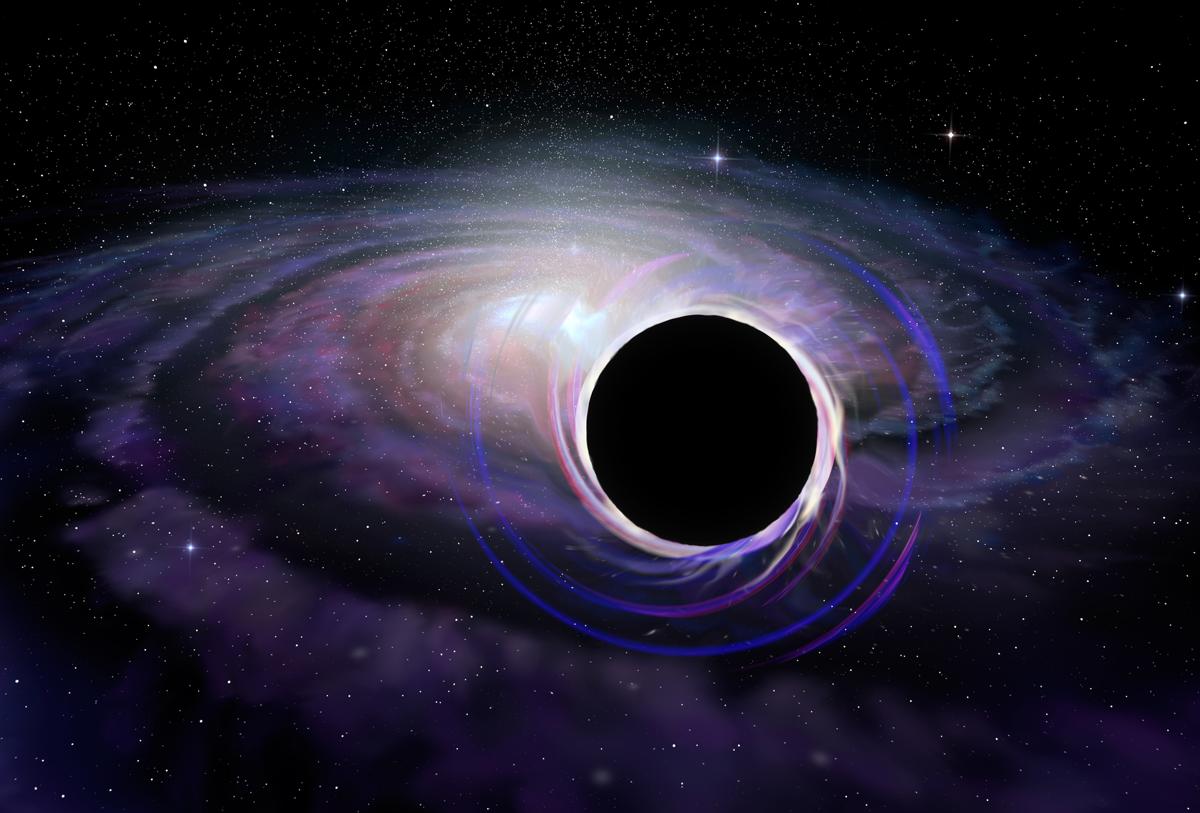 The symbols for the Sun, the Moon, and the dwarf planet Pluto were developed to be used in both, the science of astronomy and the pseudoscience of astrology.

The earliest astronomical symbols have been observed in ancient Greek texts. However, these symbols naturally lacked the various celestial bodies that were discovered in the middle ages. As more and more planets, moons, dwarf planets, and asteroids were discovered, they were given names and symbols by consensus.

These symbols aren’t just meaningless figures randomly associated with a certain celestial body. They represented the planet’s name in ancient texts, and thus, had to be linked inextricably to the entity they represented. These symbols often depict the mythology behind the name of the planet. The Earth, on the other hand, is not represented by something that resonates with the ancient scriptures. It is represented by a circle divided into four quadrants―showing a world divided into four quadrants by the four directions.

Here are the prominent astronomical symbols and their meaning.

Astronomical Symbols and What They Stand For

The Sun is represented by a circle with a dot at its center. This represents the central nature of the Sun in the solar system. This symbol arose during the Renaissance; the older Greek symbol for the Sun shows a circle with a cone based on it. The ancient iteration represented the Sun with one ray.

The Moon is represented by the obvious crescent. The Moon was very important to ancient astronomers, as it was the brightest object in the night sky. It was not known that the Moon was a satellite of the Earth, or that it shone from reflected sunlight.

Mercury is represented by a stylized version of the caduceus. Mercury was named after the Roman God of the same name. Mercury, and his Greek counterpart Hermes, are depicted holding a caduceus. Incidentally, the caduceus has mistakenly come to represent the field of medicine, which is actually represented by the Rod of Asclepius.

The Earth’s symbol, as mentioned before, stands for the four quadrants created by the Equator and the prime meridian. The alternate symbol for the Earth, an inverted version of Venus’ symbol, is thought to represent the power of Jesus over the world, though the symbol (possibly unintentionally) more accurately describes the axial tilt and size of Venus, which is inverted and close to that of the Earth respectively.

Mars, named after the God of War, is represented by a shield and a spear. This symbol has also come to symbolize masculinity, due to the male contingent’s near-exclusive role as warriors in the ancient world. It is also the metallurgical symbol for iron, further cementing the connection with warriors.

Jupiter, the largest planet, is named after the King of Gods, Zeus’ Roman equivalent. Its symbol can mean either an eagle, which is Zeus’ vehicle, or a lighting, his weapon. It may also be the letter ‘Z’ (zeta), the vertical line indicating an abbreviation.

Uranus’ symbol can mean two things. It was named after the God of Heaven, and the symbol can be an amalgam of the Sun and Mars. Heaven, in Greek mythology, was illuminated by the Sun’s light and was ruled by Mars’ power. The symbol is also an amalgam of the metallurgical symbols of iron and gold. This represented the newly discovered metal Platinum. Platinum was called ‘white gold’, and it was found mixed with iron.

An earlier symbol for Uranus incorporated the first letter of its discoverer’s name, Herschel. It was a circle with a stylized ‘H’ on top.

Neptune’s symbol stands for the trident of Neptune the sea God. An earlier symbol for Neptune incorporated, like Uranus, the first letters of its discoverer’s name. It was a circle with a stylized ‘LV’ on top, standing for Le Verrier.

Pluto, previously considered a planet, was represented by a monogram of ‘PL’, which also stood for Percival Lowell, its discoverer.

Zodiac Signs and What They Stand For

A more detailed explanation of what zodiac symbols stand for can be found here.

These astronomical symbols are mainly found in older texts; they are rarely used in modern literature. Zodiac signs are still in use, but they are found in so many forms that the original symbols don’t count for much. Astronomical symbols for the Sun and the Earth are sometimes used, and the Moon is often represented by the crescent, but the other planets are very rarely represented by their myth-laden symbols today.

Many symbols have come to represent entirely different concepts in the modern world. The symbols for Venus and Mars, of course, represent the feminine and the masculine, respectively. Apart from that, the symbol for the Moon is ubiquitous as an irreplaceable part of the symbol of Islam.