The Differences Between Lunar and Solar Eclipses You Never Noticed

We are aware of solar and lunar eclipses. However, many of us do not know the differences between them. This post helps by providing a table of comparison between the two. 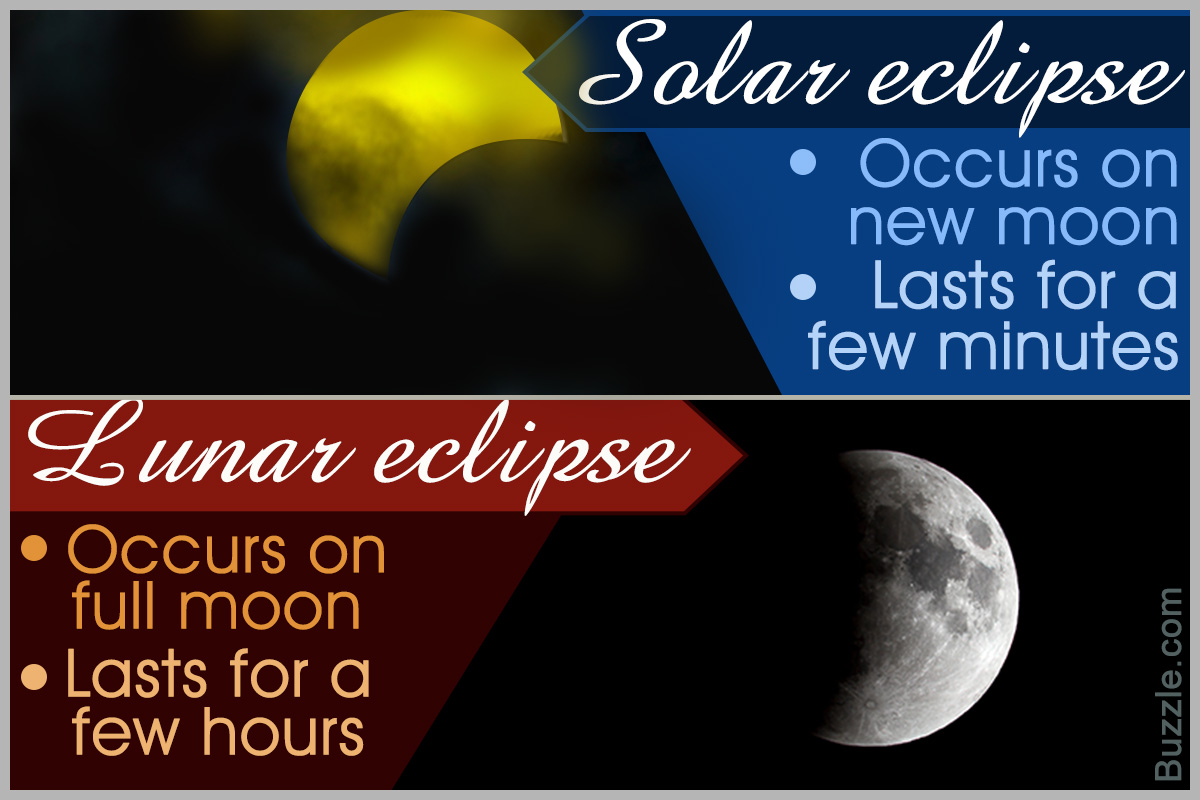 We are aware of solar and lunar eclipses. However, many of us do not know the differences between them. This post helps by providing a table of comparison between the two. 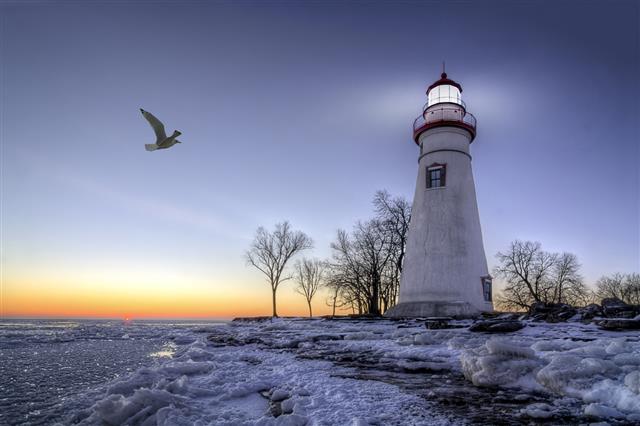 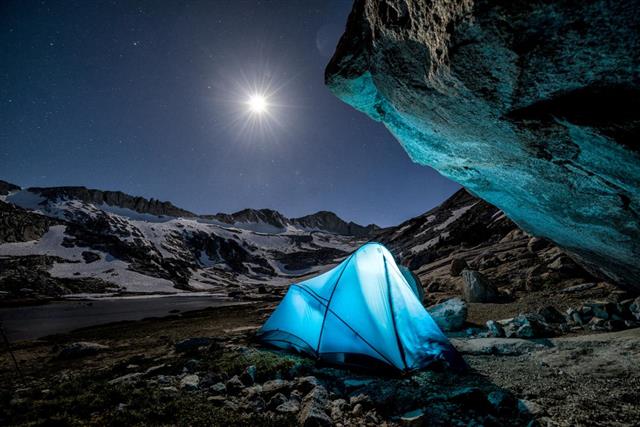 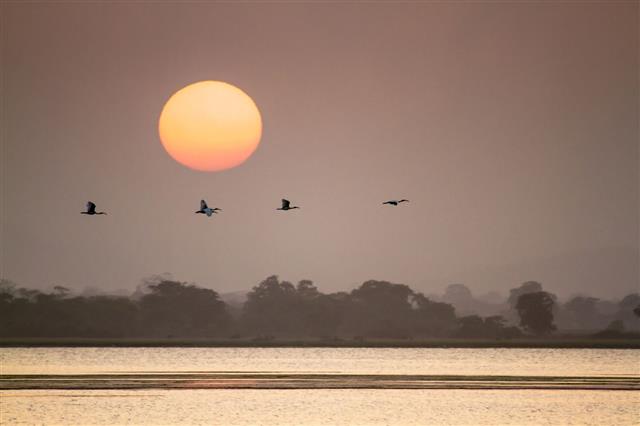 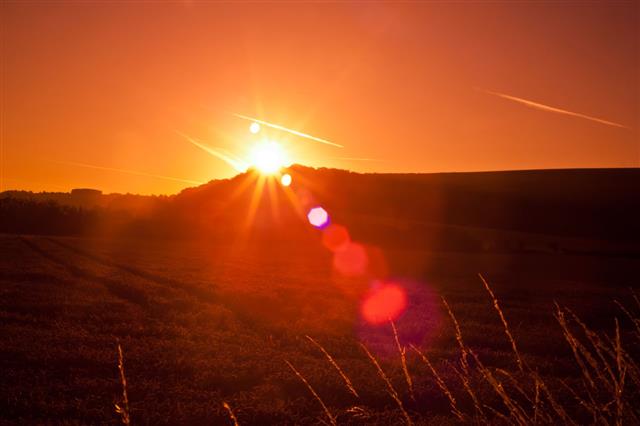 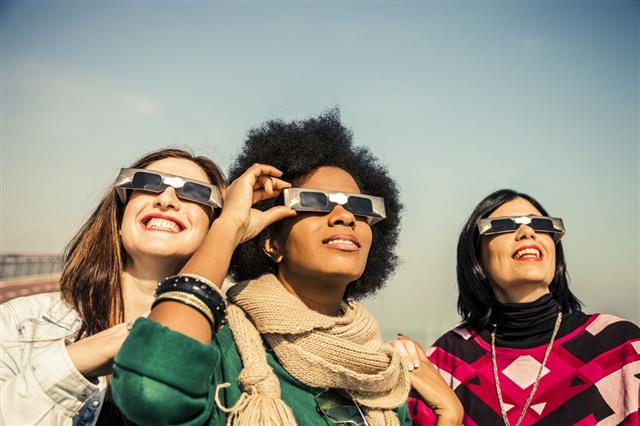 The maximum number of solar and lunar eclipses that can occur in a year is seven. However, this is very rare and was last observed in the year 1982 and is predicted to happen next in 2038.

An eclipse is known to occur when one celestial body partially or totally obscures another. There are two eclipses that are visible from the earth, which are, the solar eclipse and the lunar eclipse. This occurrence results from the position of the earth and moon with respect to that of the sun. It is found that a solar eclipse always occurs two weeks before or after a lunar eclipse. This happens because the duration from a new moon to a full moon is usually of about two weeks. Let’s understand these interesting astronomical events in greater detail and know the differences between them.

What is a Lunar Eclipse?

The different types of lunar eclipses are:

What is a Solar Eclipse?

When the moon comes in between the earth and the sun and its shadow obscures or hides the sun or a portion of it, a solar eclipse occurs.

The different types of solar eclipses are:

◼ In a lunar eclipse, the earth comes in between the sun and the moon.

◼ A lunar eclipse is more frequent and may occur twice year or more.

◼ A lunar eclipse can occur only during a full moon.

◼ A lunar eclipse is more readily visible as the moon is much closer to the earth as compared to the sun, & can be seen from many parts on the earth.

◼ A lunar eclipse is safe to observe with naked eyes.

◼ In a solar eclipse, the moon comes in between the sun and the earth.

◼ A solar eclipse is less frequent with a very few occurring every year.

◼ A solar eclipse may last for only a few minutes. Maximum time duration: 7 minutes and 40 seconds (total solar eclipse)

◼ A solar eclipse can occur only during a new moon.

◼ A solar eclipse is rare, less readily visible, and can be seen only from some parts of the earth.

◼ A solar eclipse should not be observed with naked eyes as the direct sunlight can cause great damage to the eyes. Eye protection is a must. 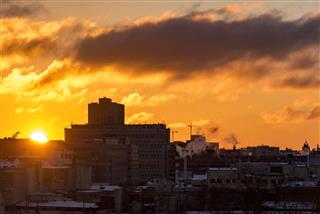 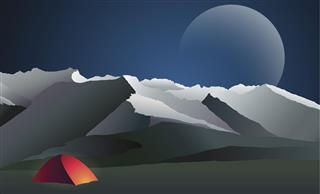 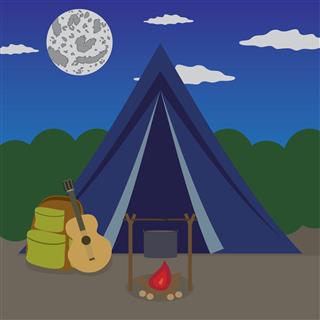 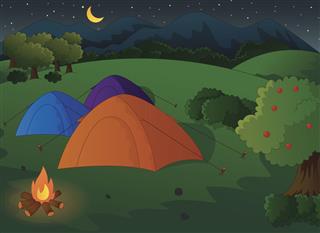