Incredible Facts About Apollo 13 That Will Take Your Breath Away

Apollo 13 was NASA's third manned mission. Originally intended for a lunar landing, the mission succumbed to a technical malfunction that forced an abortion, mid-mission. Led by Commander James A. Lovell, the 1970 mission was termed as a 'successful failure'. 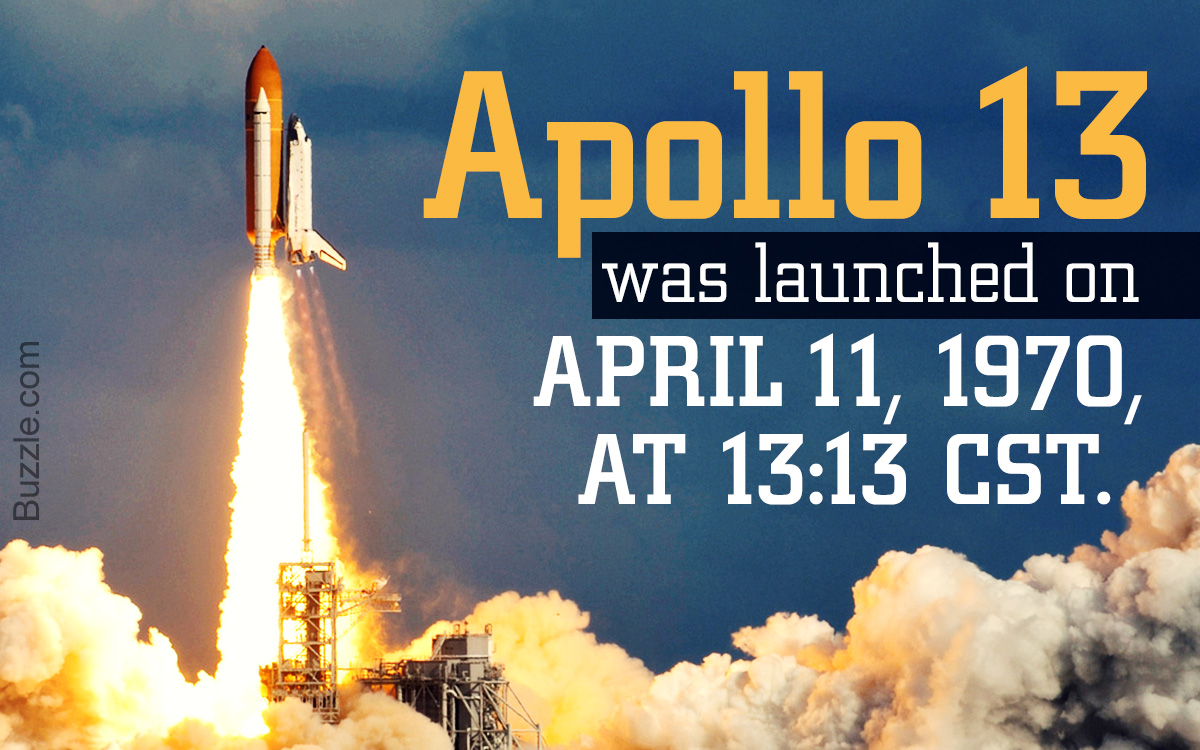 Apollo 13 was NASA’s third manned mission. Originally intended for a lunar landing, the mission succumbed to a technical malfunction that forced an abortion, mid-mission. Led by Commander James A. Lovell, the 1970 mission was termed as a ‘successful failure’.

The Apollo 13 lunar mission was launched by NASA on April 11, 1970, at CST 13:13. However, the mission was aborted two days later, due to a faulty electrical system and an explosion in one of the two service module oxygen tanks. Although the command module retained functionality, the battery power and oxygen available to the command module were enough only to be used during the final count-down. Using the lunar module as a life-boat, the crew managed to return safely to earth, in spite of limited power, decreased cabin heat and an acute shortage of water.

Apollo 13 may have been one of the most carefully watched mission of the entire space program, in spite of the fact that the mission was aborted. For four days, right from the first news of the accident through to the final tense moments of the reentry blackout, people across the nation and from all over the world, followed the story in their papers, on radio and television. Everyone waited and watched with bated breath to see if the crew would make it back home safely. It was a testament to the hard training and practice of the astronauts that they got their crippled spacecraft home, completely unaware of the attention being given to their situation. 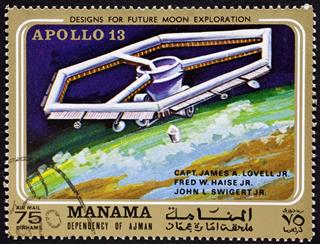 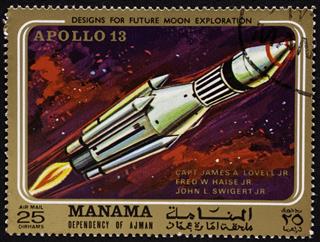 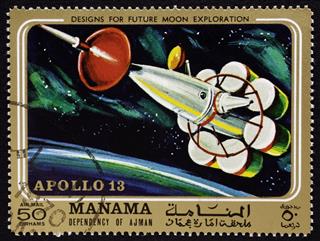 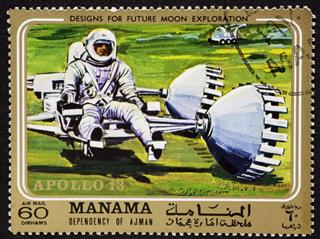 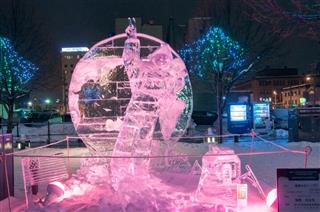 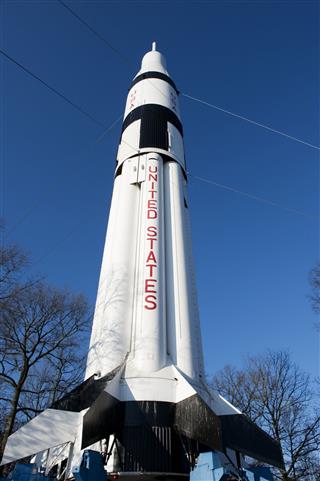 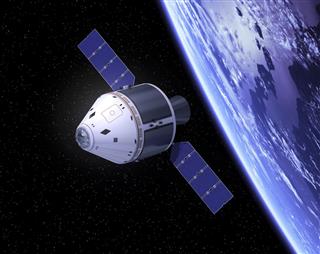 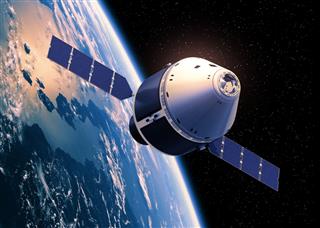