How Was the Solar System Formed? A Beginner’s Guide

The widely accepted theory about the formation of the solar system is the Nebular Hypothesis, which states that it was formed by the gravitational collapse of a massive giant cloud called the Solar Nebula.

Home / Uncategorized / How Was the Solar System Formed? A Beginner’s Guide 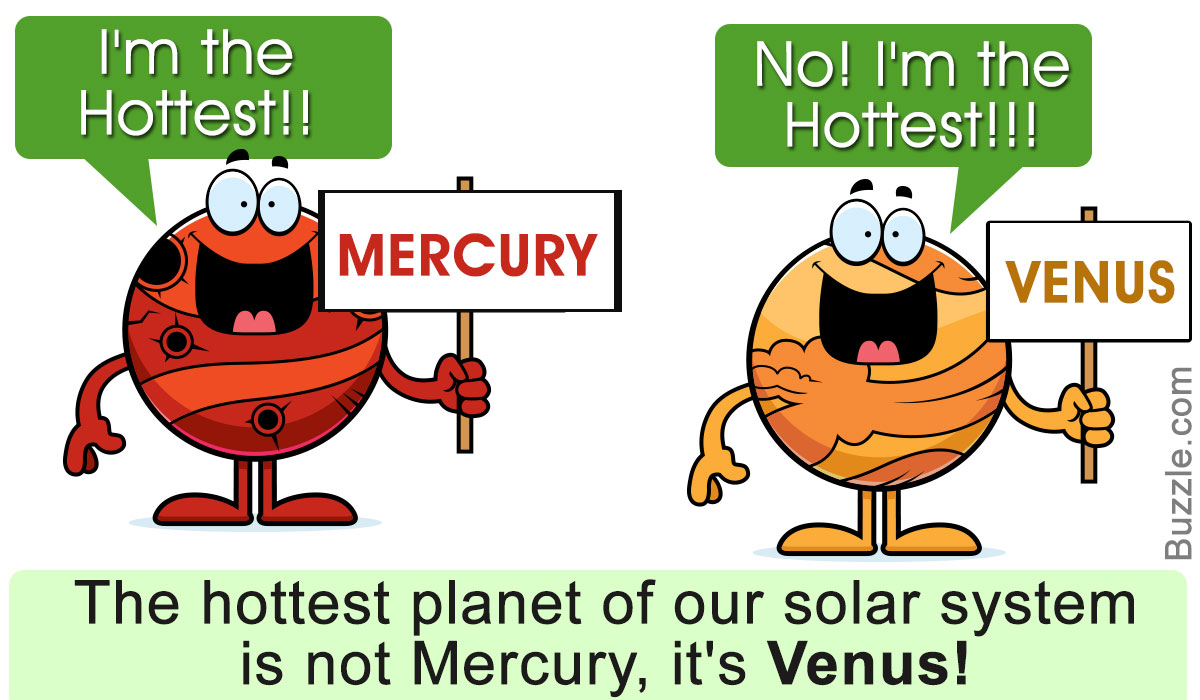 The widely accepted theory about the formation of the solar system is the Nebular Hypothesis, which states that it was formed by the gravitational collapse of a massive giant cloud called the Solar Nebula. 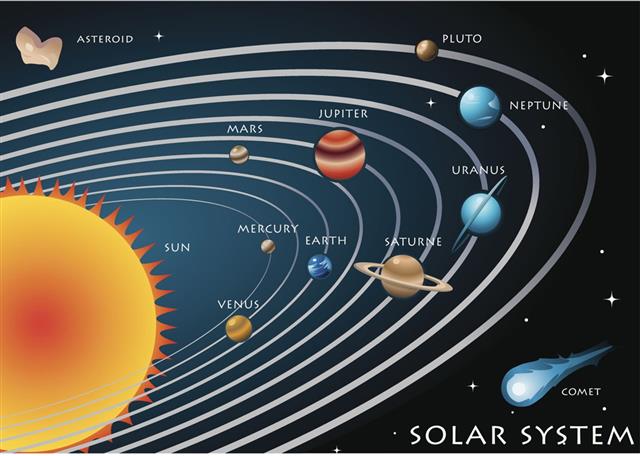 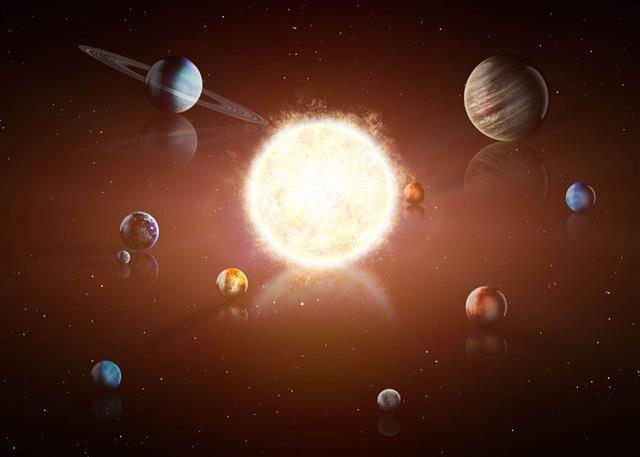 The mass of sun accounts for 99.86% of the total mass of the solar system. Ninety-nine percent of the remaining 0.14% mass is constituted by Jupiter, Saturn, Uranus, and Neptune. Owing to its great mass, the sun is able to exert gravitational pull on the rest of the bodies of the solar system.

The solar system is a collection of heavenly bodies comprising a star, with planets and other objects orbiting around it. Our solar system consists of the Sun which is orbited by 8 planets (including our very own Earth), and many other objects like moons (which orbit planets), asteroids and meteors. Several heavenly bodies like the Sun, Moon, Mercury, Venus, Mars, Jupiter and Saturn are visible to the naked eye, while the rest of the planets are visible through telescopes. There are also various bright asteroids, comets and meteors which are visible.

The Sun is the most important member of the solar system because it provides most of the light, heat and other energy vital for existence of life. The eight known planets orbit around the Sun in slightly oval orbits, of which the first four planets: Mercury, Venus, Earth and Mars are rocky planets, whereas the next four: Jupiter, Saturn, Uranus and Neptune are gaseous planets. Pluto was the ninth planet earlier and as it is very small in size, scientists from around the world collectively demoted it. Hence, now it is no longer considered to be a planet. 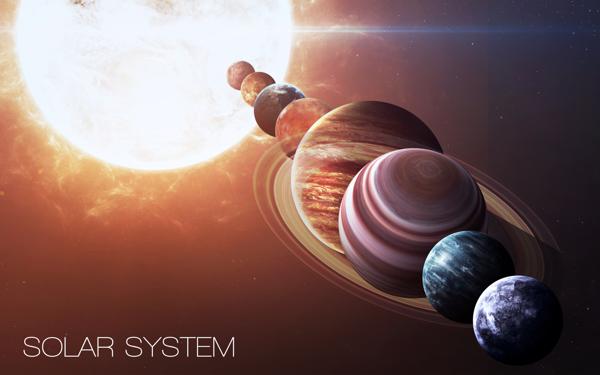 ▶ Formation of the Solar System

By analyzing the radioactive decay of radioactive elements in the meteorites, astronomers have said that the origin of the solar system can be traced back to 4.6 billion years ago. This was when a gravitational collapse of a small portion of a giant molecular cloud occurred. This is known as Nebular Hypothesis which was developed for the first time by Emanuel Swedenborg, Immanuel Kant and Pierre-Simon Laplace in the 18th century, and is a theory widely accepted across the globe. However, this theory has been challenged and refined after the dawn of the space age and the discovery of extra solar planets in the 1950s and 1990s respectively. 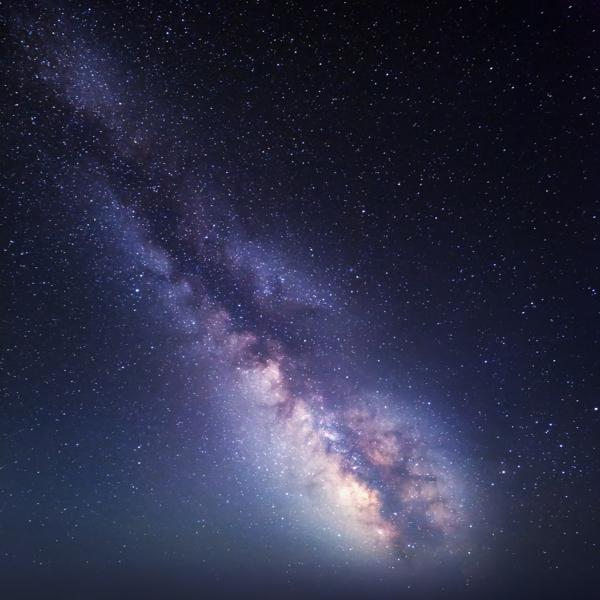 According to this Nebular theory, the solar system was formed from a massive, rotating cloud of dust and gas called the Solar Nebula.

It so happened that the Solar Nebula began collapsing under its own gravitational force. Several scientists believe that the collapse of this giant gas cloud was triggered by a supernova (exploding star) near it, resulting into the contraction of the Nebula. As the cloud collapsed, heat increased causing the dust particles to vaporize and resulting in the compression of the cloud at the center.

Further, the particles within the flattened disk collided against each other with increased frequency and got fused, so as to form asteroid-shaped objects known as planetesimals. Some of these planetesimals further collided and combined with each other to form the planets that we know today. The rest of the planetesimals combined to form moons, meteors, comets and asteroids. 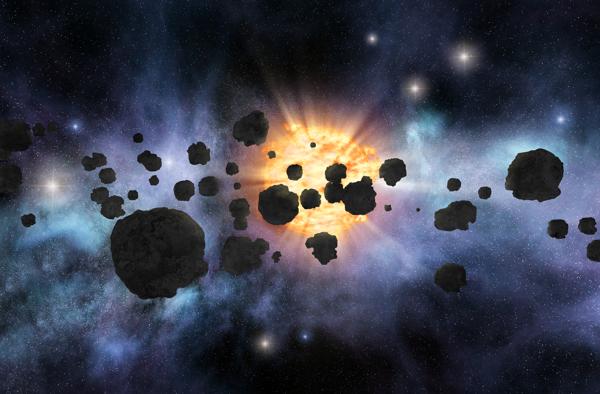 This theory was proposed by Michael Mark Woolfson, a planetary scientist and British physicist, in 1964. The solar system was formed through tidal interactions which took place between a protostar having low density and the sun. The sun’s gravitational pull helped in drawing material from this low-density protostar. Planets of our solar system formed from the material drawn from the protostar. As per the Capture theory, the age of sun is different from that of planets of the solar system.

The above mentioned ‘Nebular Hypothesis’ is the most widely accepted theory of formation of the solar system. However, it has not been agreed upon as the ultimate theory due to the emergence of various theoretical problems which is causing difficulties to reconcile it with new observations. 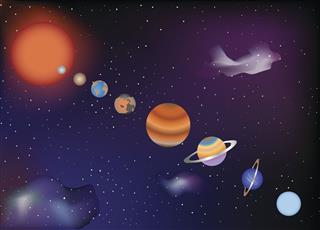 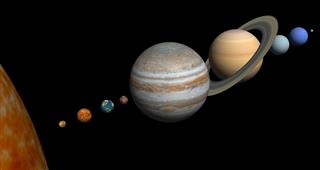 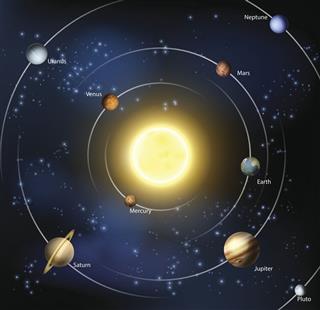 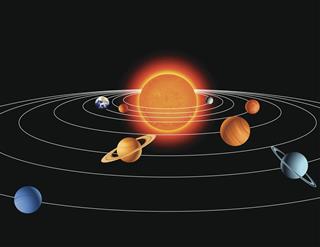 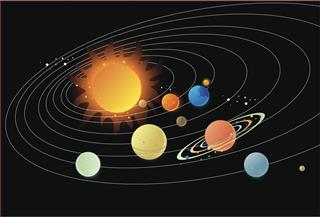 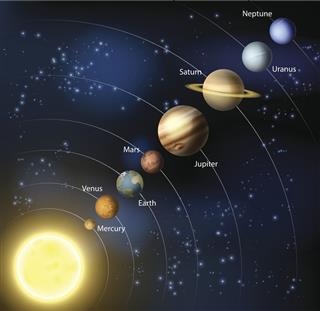 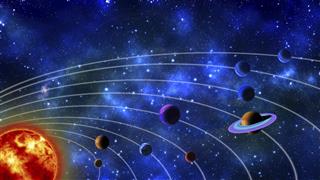 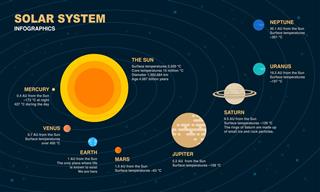 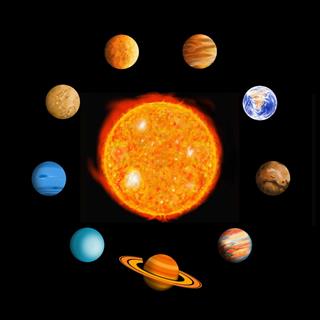 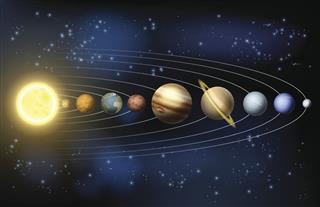 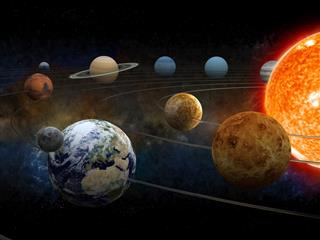 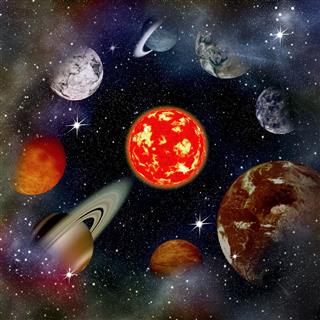