We see billions of stars in the sky. The age of all those stars may be different; but, they are all born out of protostars. To know more about a protostar, read on... 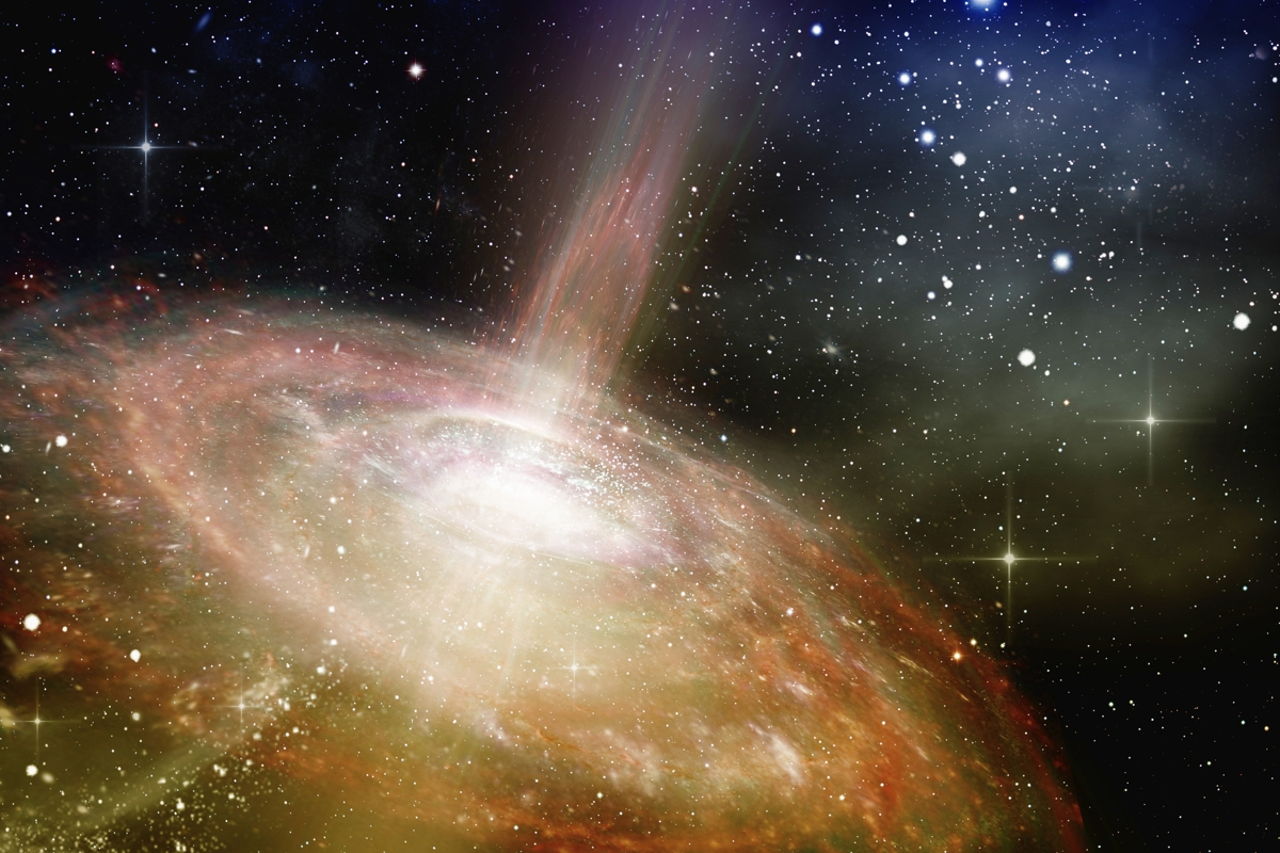 We see billions of stars in the sky. The age of all those stars may be different; but, they are all born out of protostars. To know more about a protostar, read on…

In astrophysics, the starting point in the birth of a star is known as protostar. In more simple terms, you can call it the childhood stage of a star and it lasts for around 100,000 years, or more, depending on the size of the star. The composition may vary from one protostar to another but it mostly consists of molecules of hydrogen and helium gases and dust particles. As compared to a star, the temperature of a protostar is quite less.

Stages of Development of a Protostar

Basically, protostar can be described as a big celestial body formed by a gradual process of compression of a giant molecular cloud. It has the ability to develop into a star in future. The phase where the process of formation of a protostar begins, is known as the protostellar phase. The hypothesis of evolution of stars from a protostar was first explained by renowned British physicist James Hopwood Jeans. His proposition was based upon observations made on different stars at various developmental stages.

The space between the stars within a galaxy is termed as interstellar space. This space is filled with molecules of gases and dust particles. However, the density of this cloud of dust and gas is not uniform. Those regions which have a higher density are called molecular clouds. A molecular cloud comprises a large quantity of hydrogen, around 25 percent of helium, and a small quantity of heavier elements. When the size and density of a molecular cloud increases to a certain level, the condition is just right for the development of a protostar.

The first phase of formation of protostar starts with contraction of the giant molecular cloud. Normally, a balance exists within a molecular cloud, between the compressive pressure of gravitational energy and the internal thermal pressure in the opposite direction. However, if any kind of major disturbance occurs, then the equilibrium gets disrupted. Such disturbances may happen due to massive stellar explosions called supernova or collisions between two galaxies. They cause a lot of instability within a molecular cloud. Due to this instability, a section of the molecular cloud may begin to contract under its own gravitational force. As the molecular cloud contracts, it tends to get fragmented and form separate clusters of thick, dark clouds of dust and gas. These clusters are called Bok globules and each of these clusters has the potential to form a star in future.

As the contraction process of a globule continues, it attracts more and more molecules and it grows in size. During this stage, there is a drastic increase in its density particularly at the core. This high density converts the gravitational energy into heat energy and results in a tremendous rise in the temperature of the globule. As a result, the component particles of a protostar begin to spin. This process goes on, until a stage is reached, when the thermal pressure and the pressure due to gravity become equal. It is in this stage that the protostar is formed at the core of the globule. The protostar is always surrounded by a ring of clouds called proplanetary disk.

A protostar can become a star, if it can sustain the state of equilibrium between the pulling force of its gravity and the pushing / outward thrust of the heated gases. Maintaining this balance is quite tough, as there are several other reactions that take place within a protostar. All these reactions make it a very unstable entity.

The existence of a protostar continues as long as the phenomenon of contraction continues within it. This lasts for a long period of time that often varies in between 10-15 million years. Once it stops shrinking, the growth of the protostar ceases. At this stage, the temperature at the center becomes so high that the process of nuclear fusion starts there and the proplanetary disk which is encircling it gets destroyed by nuclear radiation. Then protostar changes to a pre-main sequence star. If the mass of the star is small, it would be called a T Tauri star, and if bigger, then it would be called a Herbig Ae / Be star.