Amazing Facts About the Gemini Constellation That’ll Fascinate You

The Gemini constellation is one of the most important constellations in the night sky, and holds an important place in mythology. Read on to know more... 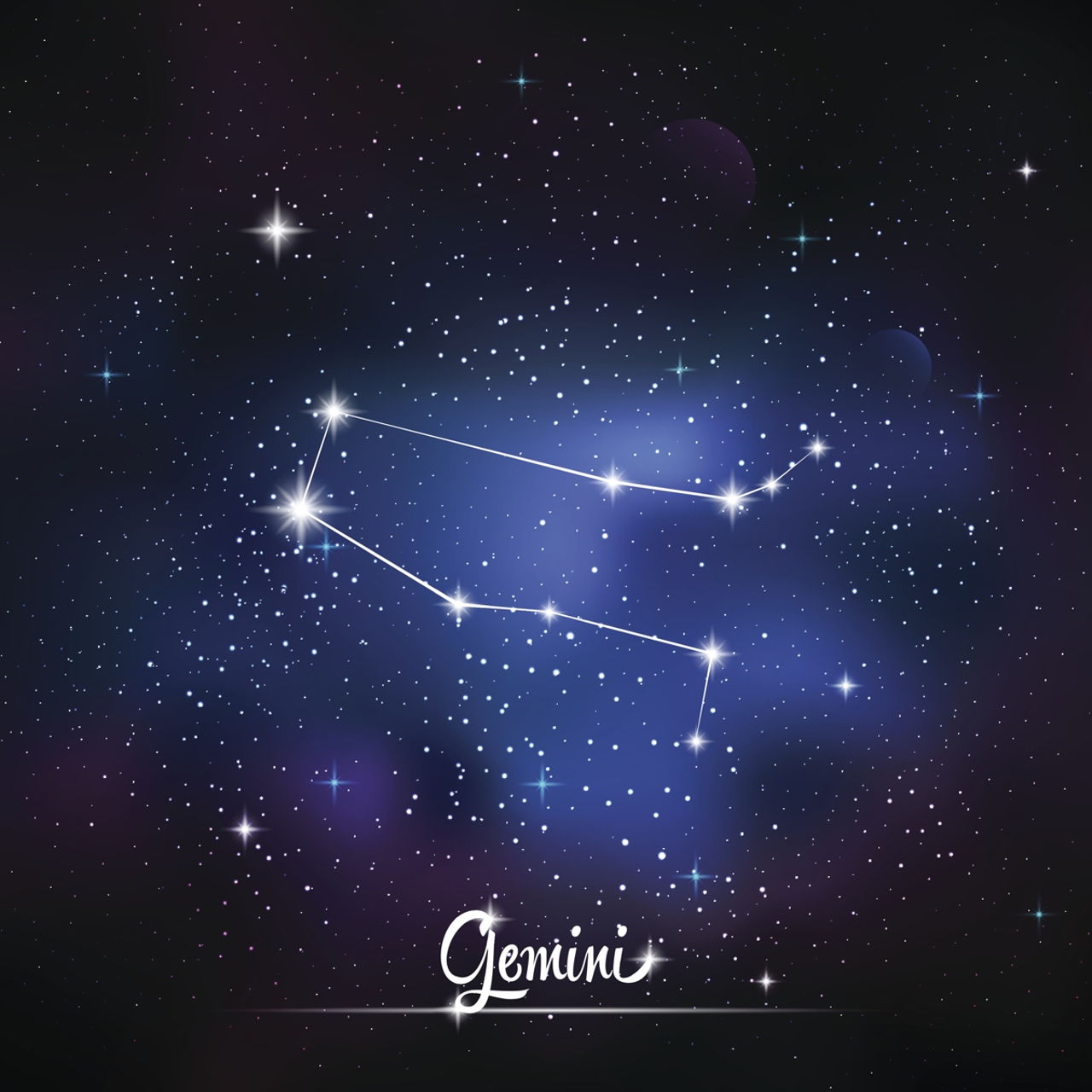 The Gemini constellation is one of the most important constellations in the night sky, and holds an important place in mythology. Read on to know more…

Gemini is one of 12 zodiac constellations, and lies between Cancer (to the east) and Taurus (to the west). Constellations that lie to its north are Lynx and Auriga, while Canis Minor and Monoceros lie to its south. The word ‘Gemini’ translates as ‘twins’ in Latin. The two brightest stars of this constellation are the alpha Geminorum (Castor) and beta Geminorum (Pollux) respectively.

The mythology associated with this celestial entity is quite interesting. According to Greek mythology, the two bright stars present at the top of Gemini constellation symbolize the twin brothers, Pollux and Castor; Pollux is the brightest in the constellation.

It is said that Castor and Pollux were half brothers. Castor, a mortal human being, was born to Leda and her husband, king Tyndareus. Pollux, on the other hand, was the immortal son of the Greek God Zeus and Leda. Castor took part in many adventures with Pollux, but died during one of them.

Pollux avenged the murder of his dear brother; but couldn’t overcome the grief caused by his death. He requested Zeus to let him go to the world where his brother Castor had departed. Acceding to the request, Zeus placed the two brothers side-by-side in the heaven, and the Gemini configuration was formed.

The Gemini configuration is formed of four main stars. Apart from the alpha and beta Geminorum, Gamma and Mu are the other prominent stars. This constellation is also the astrological sign of those born between May 21 and June 20.

The mythology and facts about this constellation make it an interesting topic of study.