A concise write-up on the differences between Jovian planets and terrestrial planets, which will help you get well-versed with these two types of planets in our solar system.

A concise write-up on the differences between Jovian planets and terrestrial planets, which will help you get well-versed with these two types of planets in our solar system.

Now that the International Astronomical Union (IAU) has classified Pluto as a dwarf planet, our solar system is left with eight planets. Based on their characteristics, these eight planets are grouped into Jovian planets and terrestrial planets. They differ from each other on various fronts, including their size, position, and composition. The Jovian planets, for instance, are relatively larger than their terrestrial counterparts.

Terrestrial planets, also known as rocky planets or telluric planets, are those planets which are predominantly composed of silicate rocks, namely Mercury―the smallest terrestrial planet, Venus, Earth, and Mars. These planets resemble the Earth to a significant extent, and hence, are referred to as ‘Earth-like’ or ‘terrestrial’ (derived from the Latin word for the Earth, terra). Other than the four terrestrial planets in our solar system, scientists have identified a number of planets with terrestrial traits in outer space.

Size: The basic difference between these two types of planets is their size. While Jovian planets are gigantic, their terrestrial counterparts are considerably small in size. In fact, the smallest Jovian planet is 10 times larger than the Earth―the largest terrestrial planet.

Mass: Even in terms of mass, Jovian planets score over terrestrial planets, with the smallest planet in this category having 15 times the mass of the Earth.

Atmosphere: The atmosphere of terrestrial planets is predominantly made up of nitrogen and carbon dioxide, while that of the Jovian planets is made up of hydrogen and helium.

Rotation Speed: Surprisingly, the speed at which the outer planets rotate is much faster than that of the inner planets.

These were some of the most prominent points of distinction between Jovian and terrestrial planets. Among the various Earth-like planets, planet Mars has been a subject of fascination for mankind for quite some time now. Scientists believe that this planet resembles the Earth the most in terms of various aspects, and hence, the probability of life existing on it―in some or the other form―cannot be dismissed entirely. 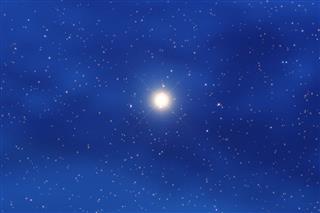 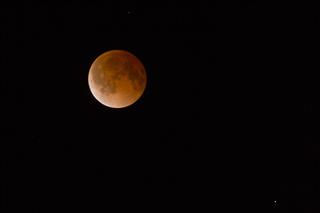 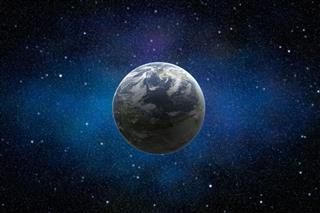 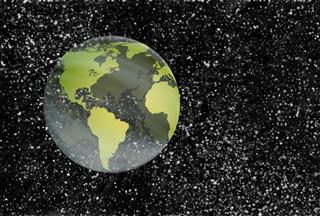 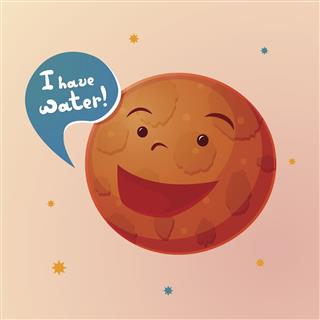 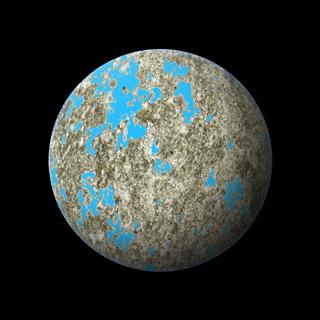 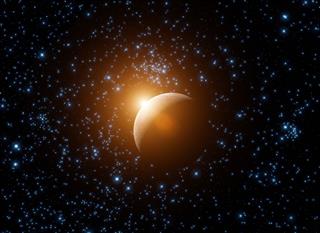 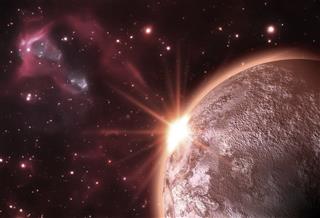 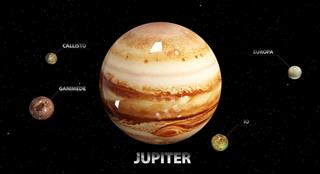 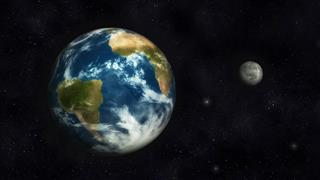 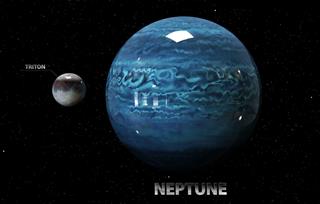