Have you ever wondered how the galaxies are named and categorized into different types? Well, that's what we intend to answer in this article. 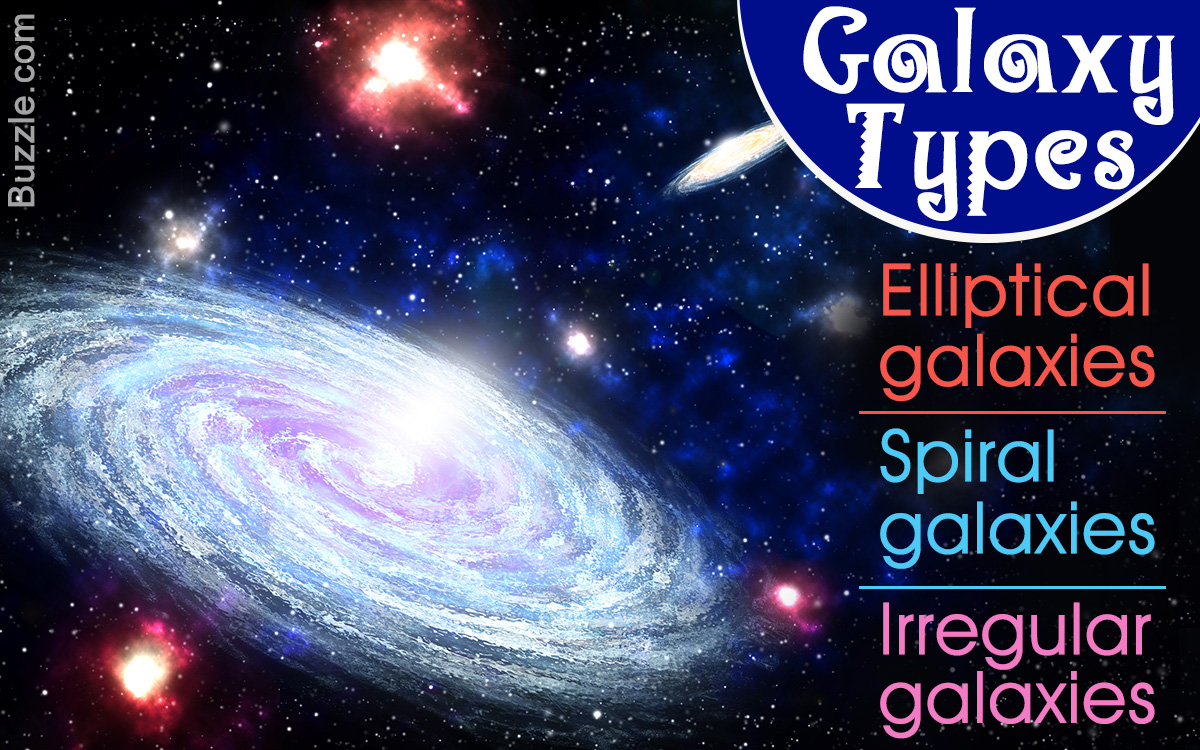 Have you ever wondered how the galaxies are named and categorized into different types? Well, that’s what we intend to answer in this article.

There is no doubt about the fact that galaxies are astronomical marvels. It is estimated that there are around 170 billion galaxies in the universe; our Milky Way galaxy being one of them. The number is expected to be greater than estimated, considering that we are yet to get an answer to one of the most intricate questions posed to the mankind, how big is the universe?

What is a Galaxy?

A galaxy is a massive system comprising stars, stellar remnants, and a component referred to as the ‘dark matter’, which are bound together by the gravity. There are certain aspects on the basis of which galaxies are categorized. In terms of size, for instance, they are categorized into dwarf galaxies, with approximately 10 million stars, to giant galaxies, with as many as a hundred trillion stars. All the stars in these galaxies orbit the center of the mass. Similarly, galaxies are also categorized on the basis of their appearance and/or shape.

How are Galaxies Named?

Some of the most popular galaxy names you might have come across include Andromeda, Cartwheel Galaxy, Pinwheel Galaxy, Sunflower Galaxy, Whirlpool Galaxy, etc. Most of these galaxies are named after the constellation in which they are located. However, not all the galaxies have names. Most of the time, galaxies are referred to by their catalog number.

A single galaxy may have more than one catalog number owing to the fact that there are several catalogs which maintain the names of the objects in the universe. Among these, the most popular catalogs are the Messier catalog, a compilation of 110 objects compiled by Charles Messier, and the New General Catalog (NGC), a compilation of 7,840 interesting objects observed in the night sky.

In the case of Andromeda galaxy, it is assigned the designation M31 or Messier 31 in the Messier catalog, and NGC 224 in the New General Catalog. The name Andromeda, on the other hand, is derived from the fact that it is located in the Andromeda constellation. As with all other celestial bodies, the International Astronomical Union (IAU) is in charge of naming these galaxies.

An elliptical galaxy is typically characterized by a shape that resembles an ellipsoid, i.e., a surface whose plane sections are either ellipses or circles, to a significant extent. These galaxies range from being highly flattened to being almost spherical. Some of the most popular elliptical galaxies include …

Other characteristics of an elliptical galaxy include very sparse interstellar medium and virtual absence of star formation.

Spiral galaxies are typically characterized by a concentration of stars, known as the bulge, at its center, and spiral structure extending from the same. The bulge is surrounded by stars, gas, and dust, which gives the galaxy the appearance of a flat rotating disk. Some of the famous spiral galaxies include …

The spiral arms to which the spiral galaxy owes its name is basically a site of star formation. The OB stars, which inhabit this region, make it appear brighter than the surrounding disk.

As the term suggests, an irregular galaxy is a galaxy which doesn’t have any particular shape. These galaxies do not qualify for any category of the morphological classification scheme for galaxies, the Hubble sequence. They have abundant gas and dust. These galaxies brought together make up one-fourth of the total galaxies. It is assumed that most of these irregular galaxies were either elliptical or spiral in nature, and were eventually deformed as a result of some problems in the gravitational pull. Among the various irregular galaxies, the Large Magellanic Cloud and Small Magellanic Cloud are the most popular.

Their naming is just one of the several fascinating attributes of galaxies in general, and astronomy as a whole. Many people are fascinated by the idea of sky watching. If you are one of them, this information is bound to help you in your next sky watching escapade. 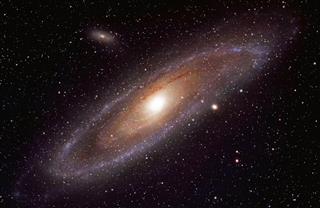 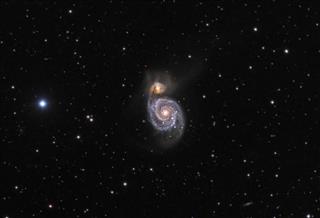 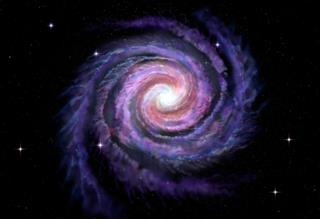