Interesting Facts About the Taurus Constellation

One of the most striking and oldest constellations in the sky, Taurus has many prominent and visible stars. Read this UniverSavvy article for some interesting facts about this spectacular constellation.

One of the most striking and oldest constellations in the sky, Taurus has many prominent and visible stars. Read this UniverSavvy article for some interesting facts about this spectacular constellation. 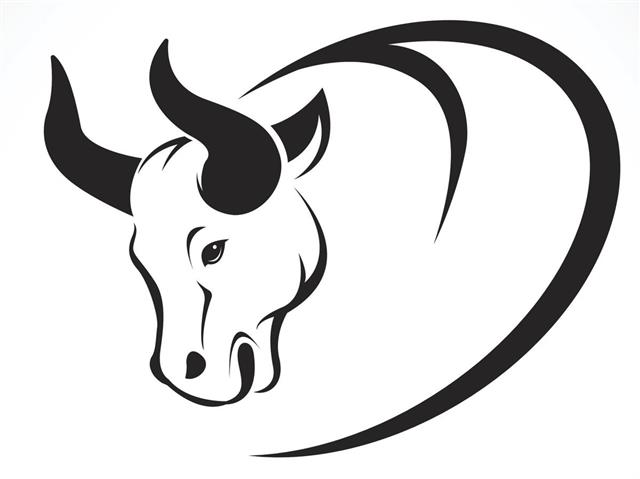 We discuss the different stars, star clusters, and other interesting facts about Taurus constellation along with its mythology, in this UniverSavvy article.

Crab Nebula, a supernova remnant, is also a part of the Taurus constellation. It is at a distance of 6,500 light years and is the first Messier object to be listed. It has an apparent visual magnitude of 8.4.

Taurus hosts two open clusters of stars the Pleiades and the Hyades.

Hyades is the closest open cluster of stars to the Earth. It is around 625 million years old with an apparent magnitude of 0.5. It has 300 to 400 stars of same age and chemical composition. According to Greek mythology, even the stars in Hyades are daughters of Atlas, and thus considered as half-sisters of the Pleiades.

According to the Greek Mythology, Zeus wanted to marry Phoenician Princess Europa and hence, took the form of a white bull to abduct her. He gained Europa’s attention by mingling with the herd. She was impressed with this spectacular bull whose features stood out, and she went on to garland him. When she sat on his back, Zeus took her all the way to Crete. Zeus had three sons with Europa, including Minos, the king of ancient Crete. Later, Zeus immortalized the bull by placing it in the sky.