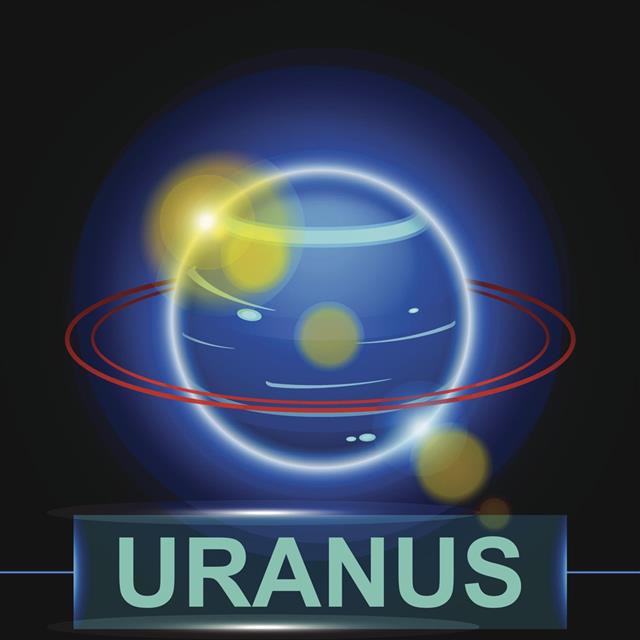 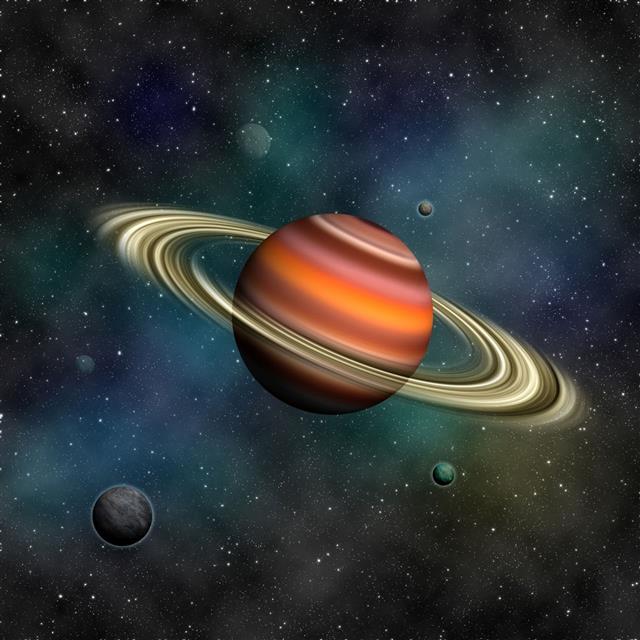 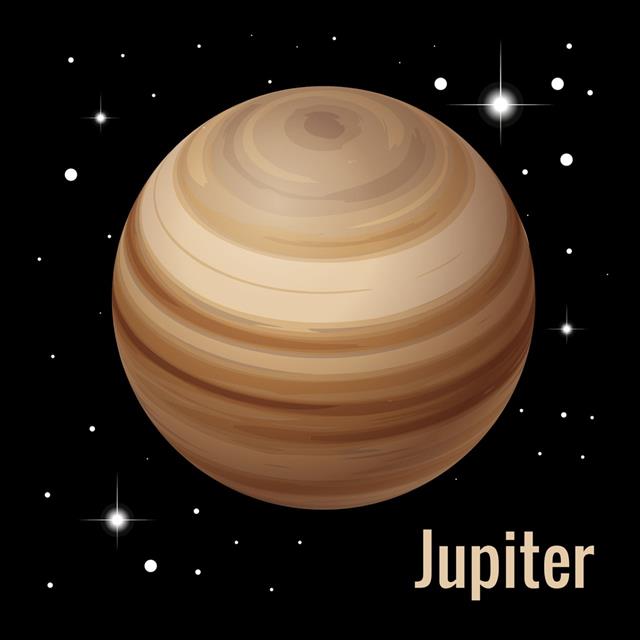 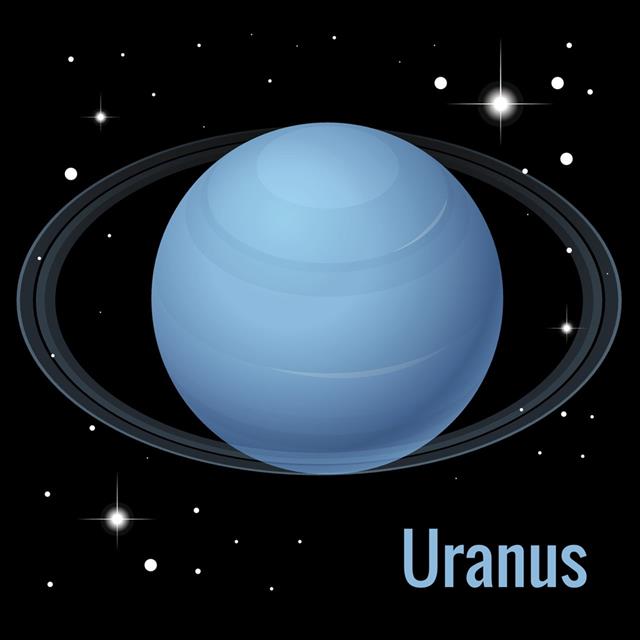 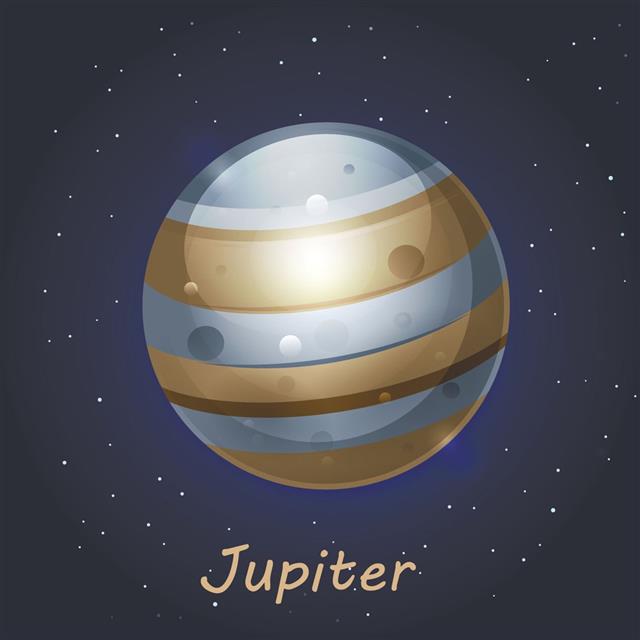 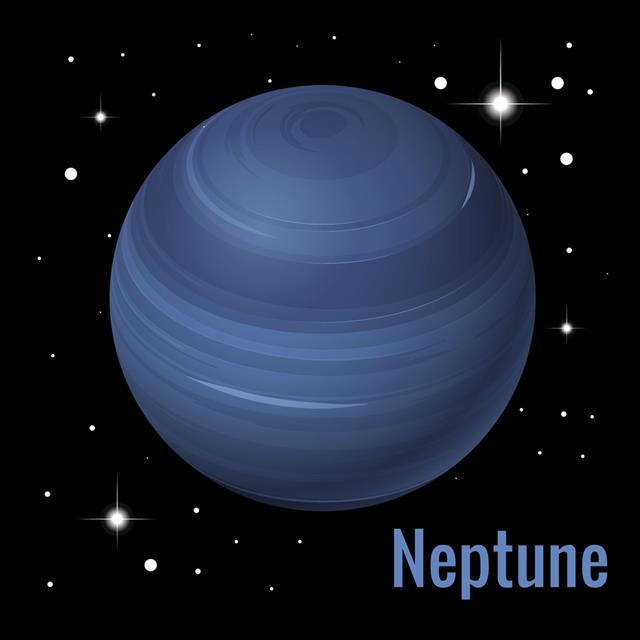 According to the Solar Nebula hypothesis for the formation of the Solar System, the Solar system was nothing but a rotating mass of clouds, in the beginning. Primarily composed of hydrogen and helium, these clouds also had traces of heavier elements. As the speed of rotation of the cloud mass or nebula increased, heat and pressure began to develop within. This gradual build up of heat and pressure caused the nebula to explode. The center of the nebula, known as the protosun, was the region of highest temperature and the matter around this protosun was automatically reduced to the gaseous state. However, regions close to the circumference of the nebula were cooler and it was here that matter was found in the condensed form.

After the formation of the Solar System, the gravitational force of the sun gradually pulled the masses of higher density towards it due to which the planets made of rocks began to revolve in smaller orbits around the sun. The planets made of gaseous matter, however, moved to orbits farther away from the sun. Revolving in their orbits around the sun gave the planets a spherical shape. The immense gravitational pull of the large gaseous planets attracted matter scattered around the solar system and this matter, both rock particles and gases, began to revolve around these planets and thus the rings and many moons of these planets were formed.

Jupiter, Saturn, Uranus and Neptune are the four jovian planets of the solar system. The density of these planets is less than that of the earth, as they are mainly formed of hydrogen along with helium and compounds of hydrogen such as methane and ammonia. Uranus and Neptune are also called the ‘ice-giants’ because along with hydrogen and other gases, they are mostly made up of ice and water. If we compare terrestrial planets and jovian planets, we find that jovian planets have a large number of satellites or ‘moons’. Uranus rotates at an angle of 97.77 degrees due to a tilt in its axis.

Let’s have a look at some of the characteristics of jovian planets.

You’ll find the characteristic properties of the four jovian planets below.

(AU stands for Astronomical Unit. It is a unit used for measuring distances in space.)

This was all about the characteristics of jovian planets. There have been several missions sent by the National Aeronautics and Space Administration (NASA) to explore the moons of these planets, including Titan which is one of the famous moons of Saturn. In future, mankind hopes to unveil the mysteries hidden in the farthest corners of our Solar System and beyond! 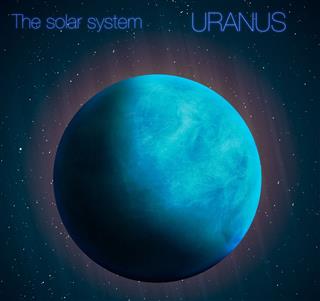 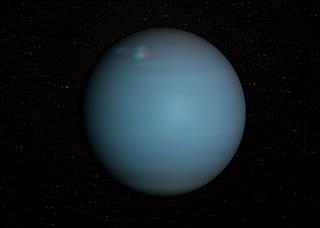 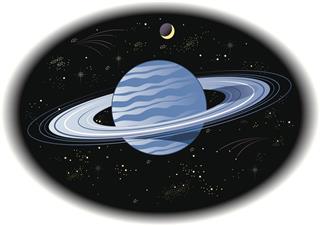 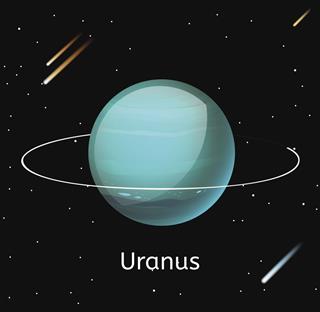 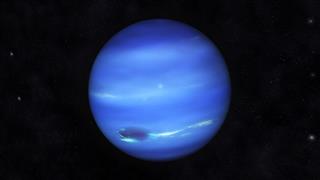 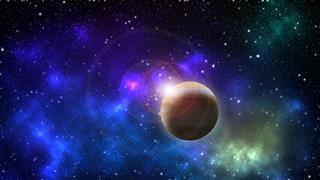 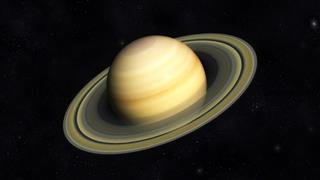